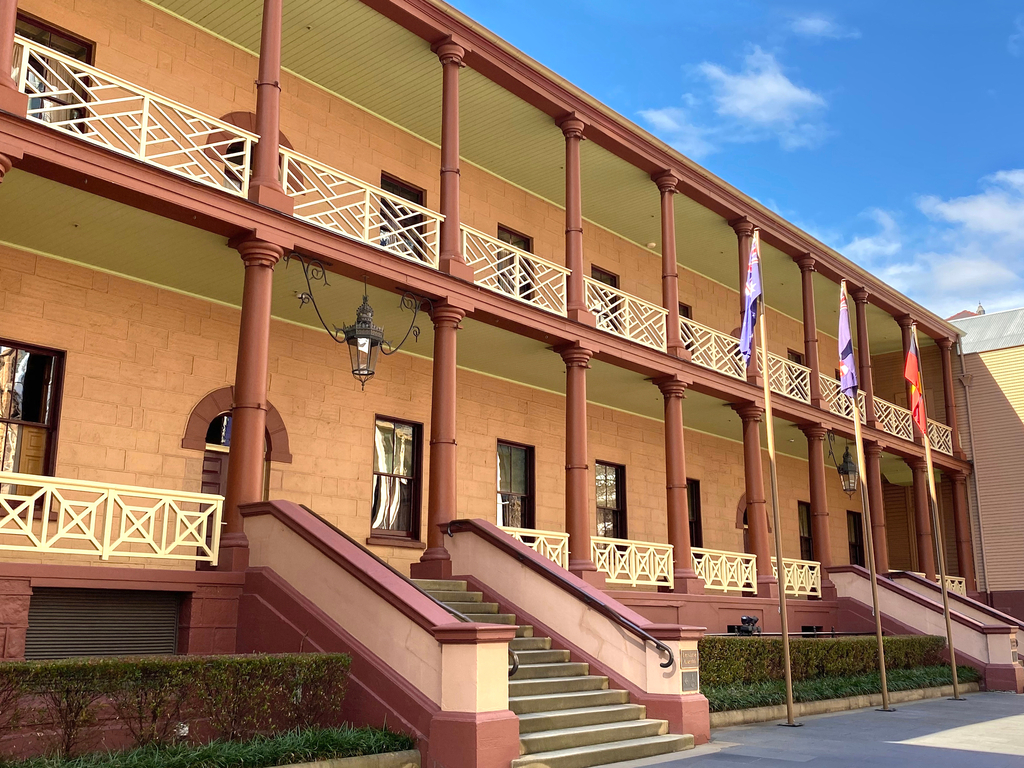 Following the shock resignation of not only Premier Gladys Berejiklian but now also transport Minister Andrew Constance and Deputy Premier John Barilaro over the weekend, the Liberals met this morning to select a new leader.

Reports that treasurer Dominic Perottet was the front runner in a deal that gave the Deputy job to Stewart Ayres and Treasury to moderate factional leader Matt Keane turned out to be true, with the Leadership going emphatically to Perottet 39 votes to planning minister Rob Stokes 5.

Perrottet doesn’t want to make any more portfolio changes than strictly necessary so as to steady the ship.  The Governement will be depending on a handful of Independants to carry their legislation through until the next election.