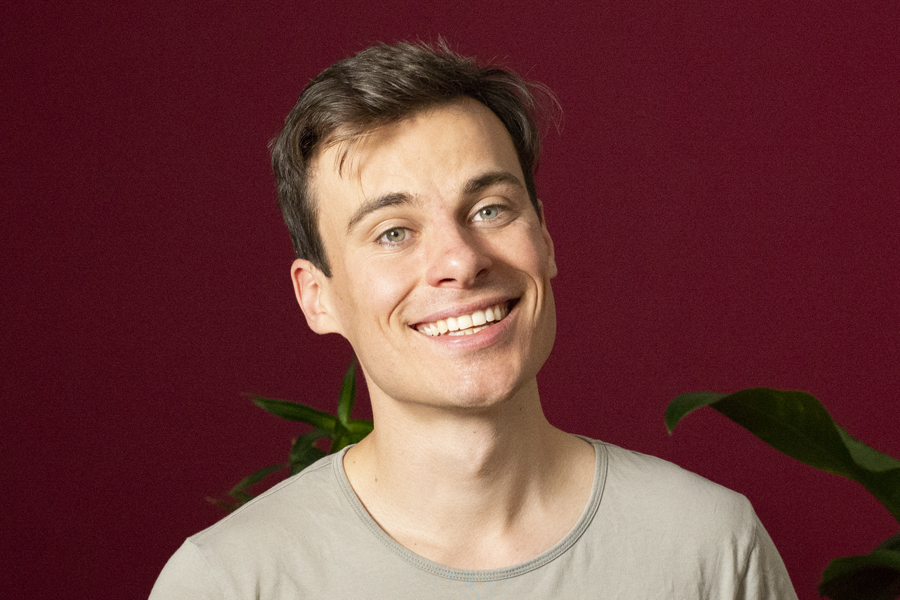 The Federal Court awarded damages of $715,000 to former NSW Deputy Premier John Barilaro.  He had sued Google over its platform Youtube for publishing two videos attacking him produced by FriendlyJordies.

Jordan Shanks, the man behind FriendlyJordies, had previously settled his parallel defamation case with John Barilaro for $100,000.  When Shanks blithely attacked Barilaro’s legal team on YouTube,  Justice Rares said this was a “splenetic and vindictive attack“.

If the aggrieved Barilaro lawyers are found to have been intimidated, this would be contempt of court which could lead to gaol time.

There could be more to come, as the Judge suggested Mr Barilaro may wish  to seek a “special” costs order which could garner another $700K