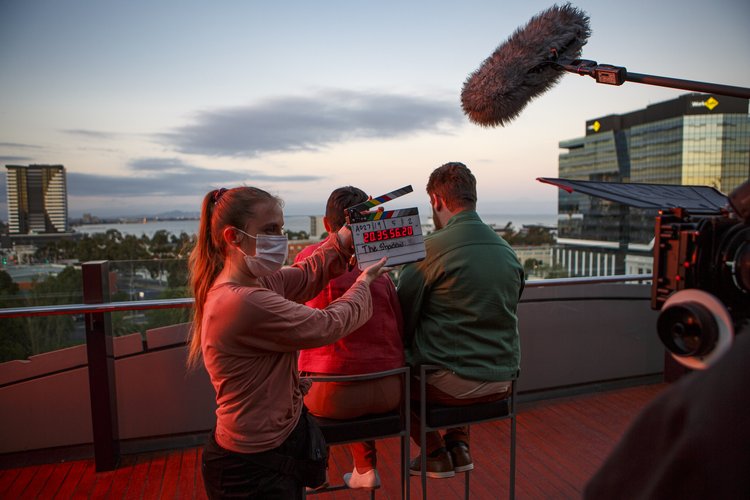 Play
Stop
Image: Courtesy Back to Back Theatre

Back to Back theatre started in Geelong and has been going for 30 years – it is primarily designed to give voice to people with a Disability – they have won the  International Ibsen Award just this year for the production The Shadow Whose Prey The Hunter Becomes.