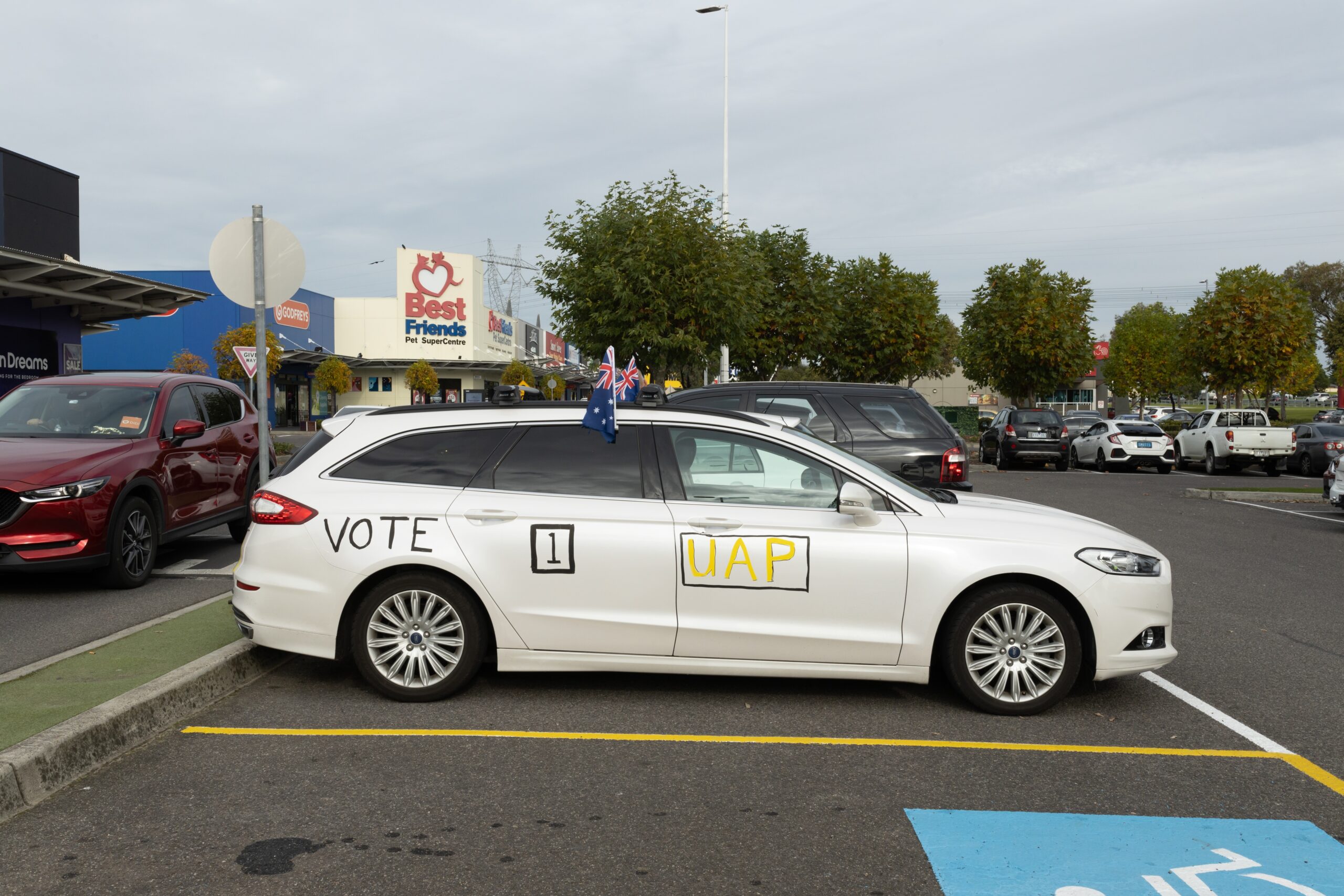 As the election draws closer, all representatives have been ramping up their campaigns.

Independents and minor parties are forecast to pick up a record number of votes this election. The focus has been on a swing the ‘teal independents’, who are promising strong climate action while hoping to unseat liberal MP’s.

However, the conservative side of politics has seen a similar swing away from the major parties. Groups including One Nation and the United Australia Party are fielding young candidates, who appeal to those disillusioned with the two-party system.

We spoke with United Australia Party’s candidate for Bennelong, Rhys Collyer. Being a 24 year old, some local residents may be concerned that Collyer is not experienced enough to earn a seat in the Senate.