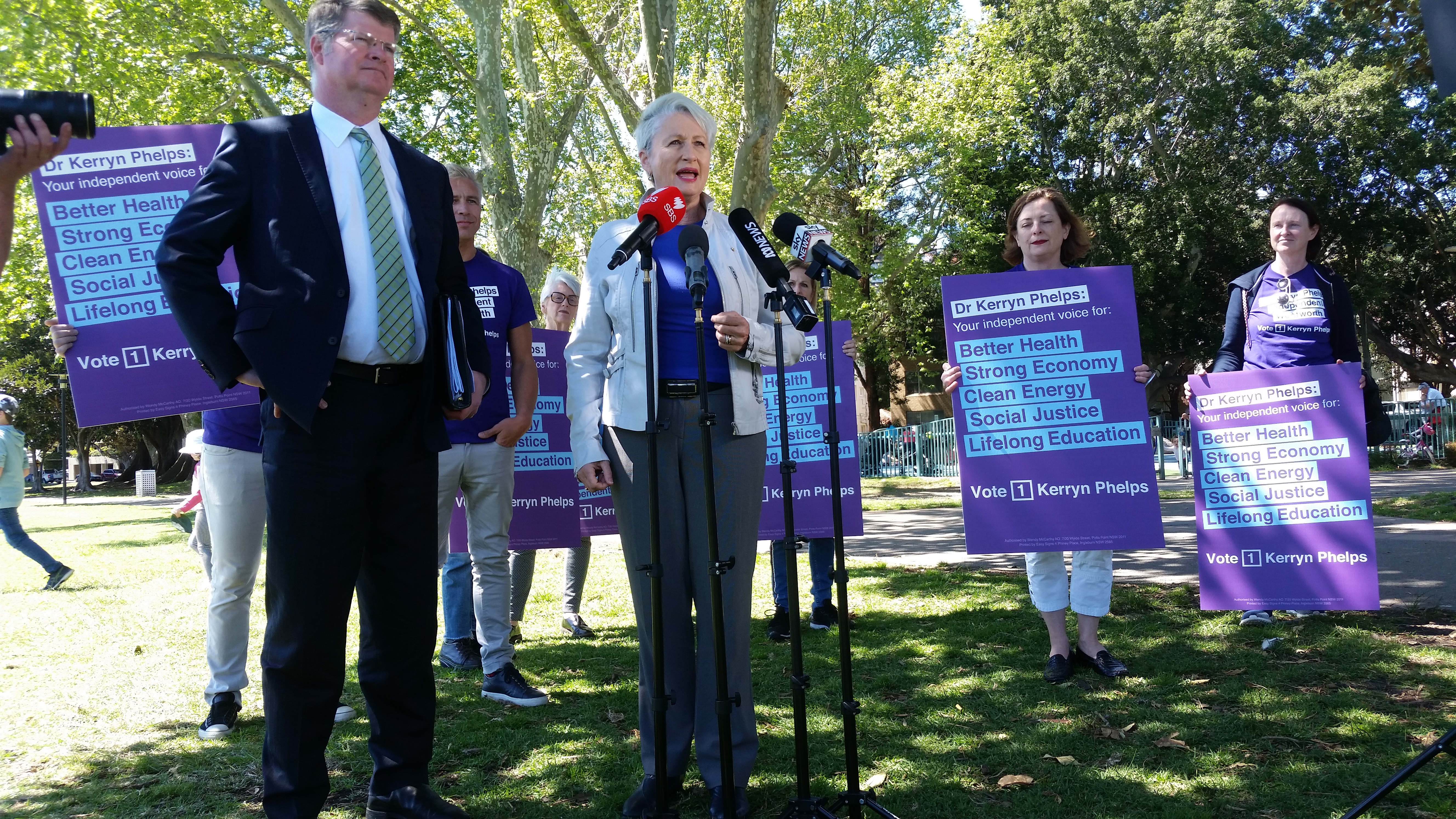 With a list of candidates longer than MP’s affected by the dual-citizenship saga, Malcolm Turnbull’s old seat of Wentworth has more electoral interest shown in it since even the old Turnbull/King rivalry when the leather-clad self made millionaire first began his campaign for the Lodge.