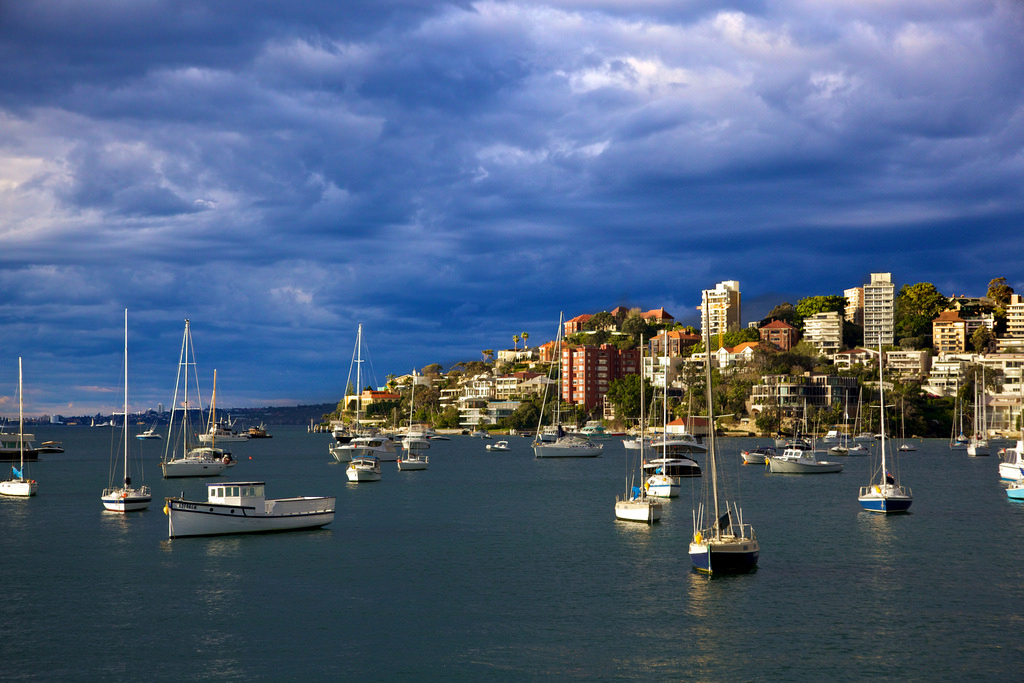 The seat of Wentworth remains uncertain with the Liberal safe seat transforming into a much more contested election.

With The Labor party rising in support and the independent Kerryn Phelps gaining a large following, the Coalition’s grip on the stronghold has loosened.

The campaign has faced further intrigue with Prime Minister Morrison announcing that his administration is considering following the footsteps of the USA by moving Australia’s embassy in Israel to Jerusalem.

This development have many wondering about the timing of that announcement and if it could impact the election result.