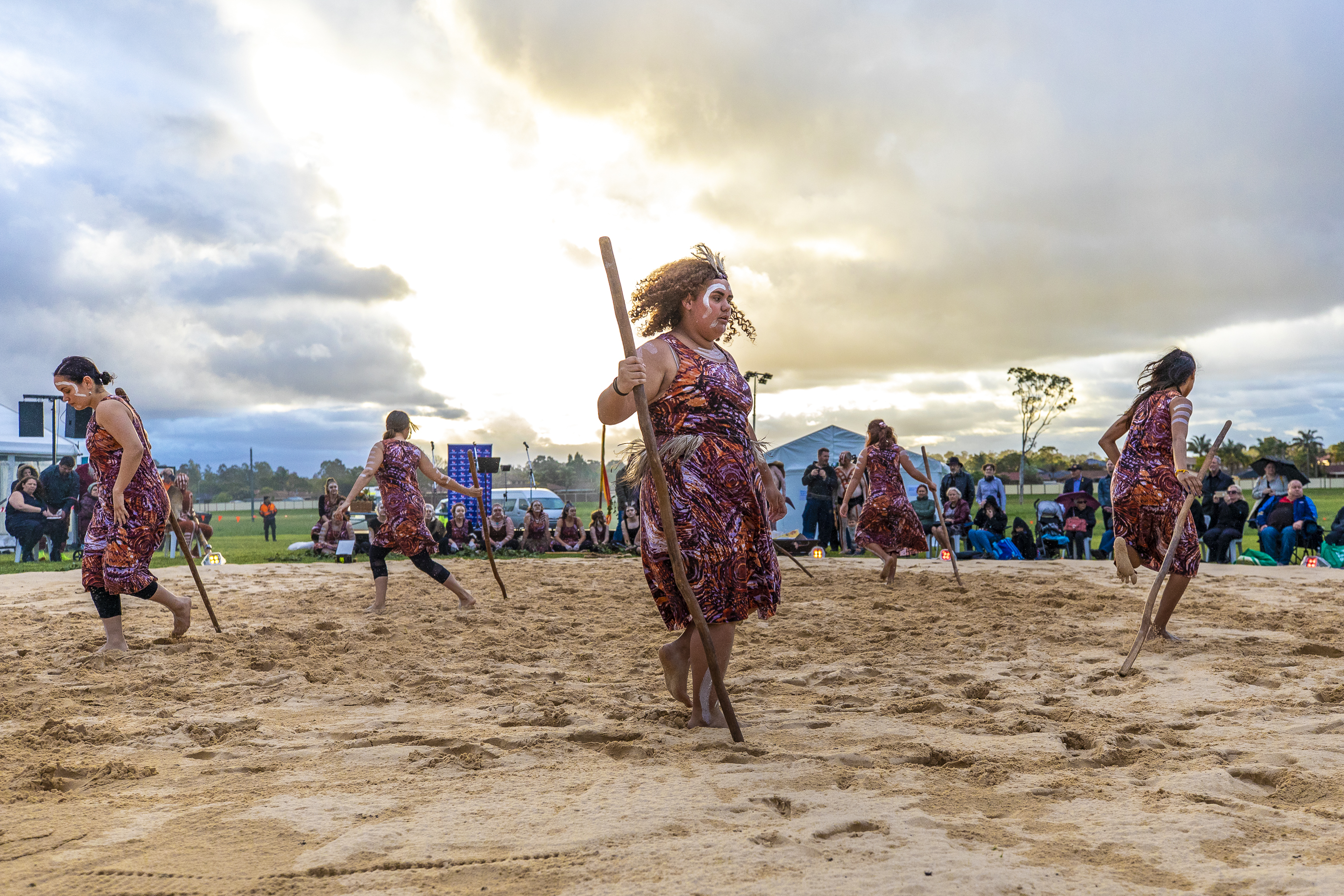 The Blacktown Native Institute was one of the first government establishments to remove Aboriginal children from their families, marking the beginning of the stolen generations in Australia.

The land it stood on was, until last week, in the hands of the New South Wales government.

Now, it has been handed back to the Dharug people- the traditional custodians of the land. An event on Saturday marked the handover, with traditional dances, songs and ceremonies.

We spoke to attendees, about the historical significance of the event.