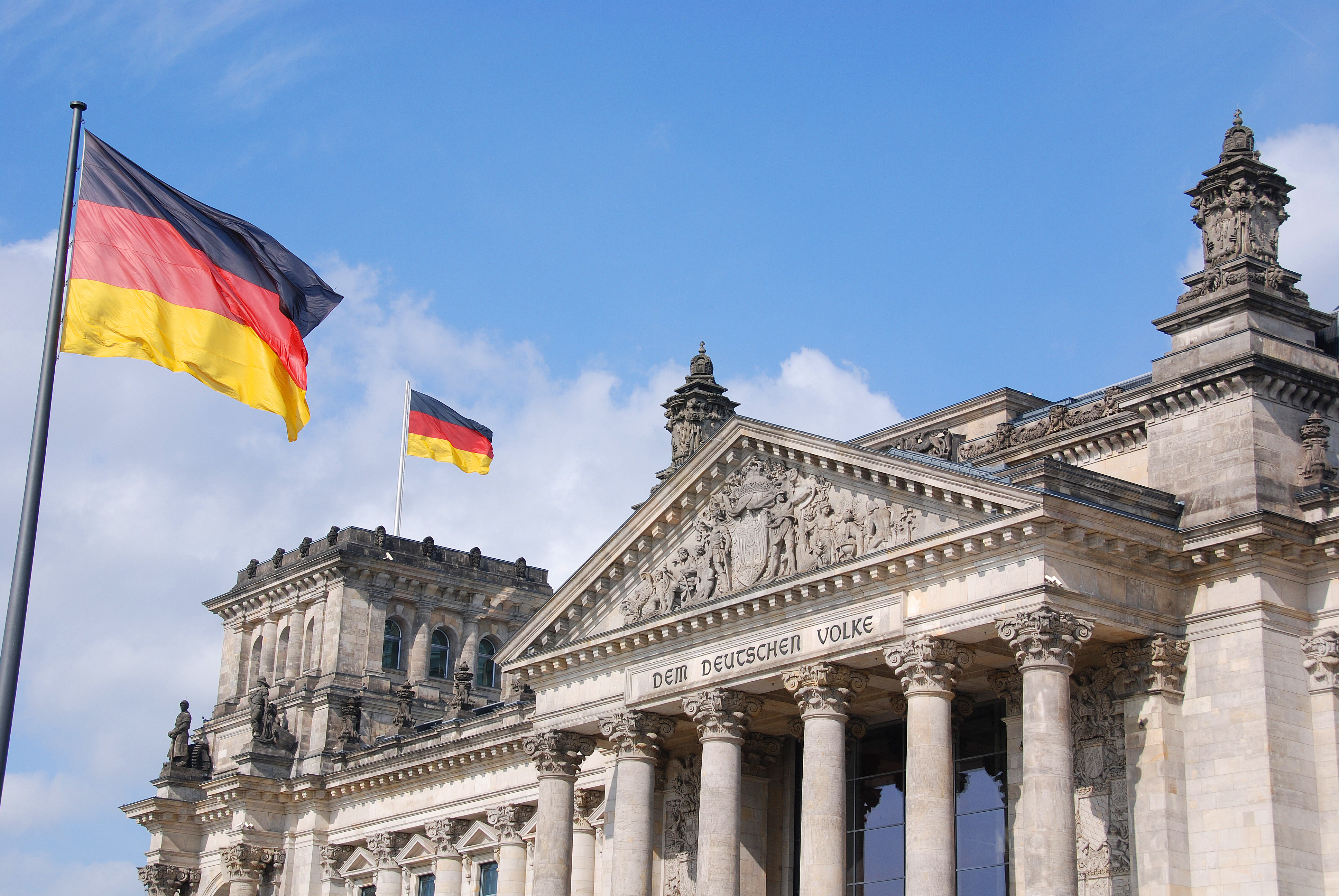 Angela Merkel’s career is in jeopardy as Germany’s coalition talks have failed.

But up stepped Christian Lindner. The pro-trade leader of the Free Democrats who scuttled negotiations and put an end to the so called Jamaica Coalition.