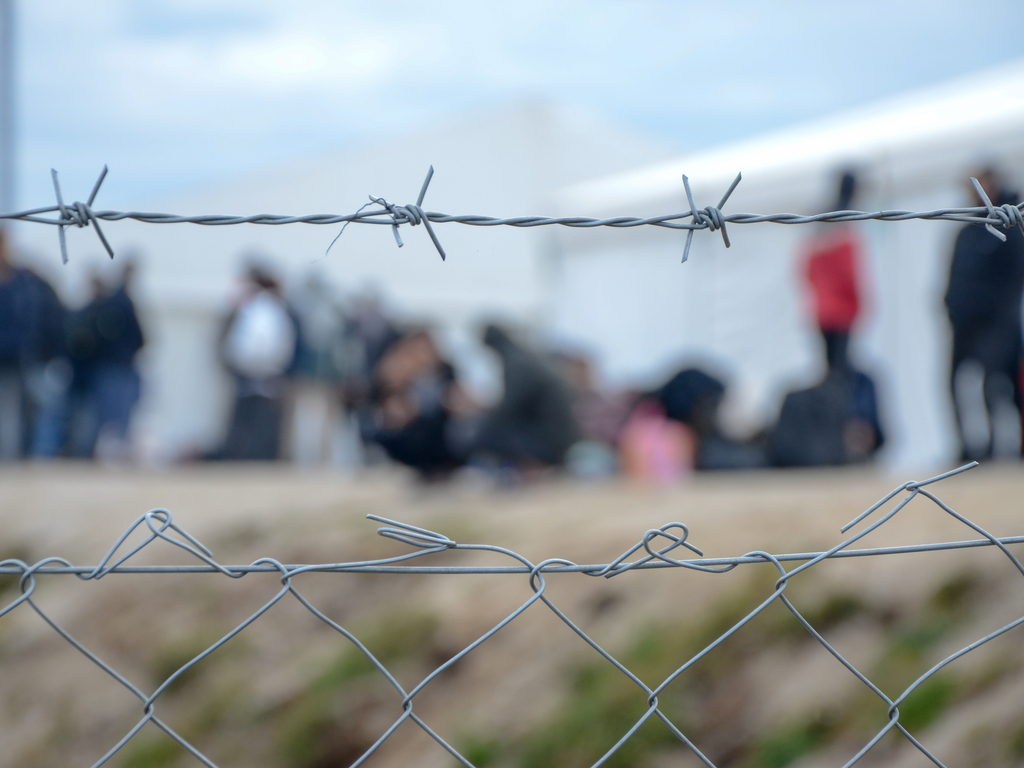 As refugees from Iraq, Syria and other war-torn regions of the middle east huddle in the no mans land between Poland and Belarus, President Lukashenka and German Caretaker Chancellor Angela Merkal had a phone conversation.  Angela Merkel is still Chancellor until post Election negotiations result in a new German Leader.

The phone call could have been because Germany is the preferred destination for the refugees and the German Chancellor felt she needed to see if President Lukashenka could negotiate .

I asked Associate Professor Matthew Sussex from the Crawford School of Public Policy at the Australian National University whether anything could have been decided in this phone conversation.