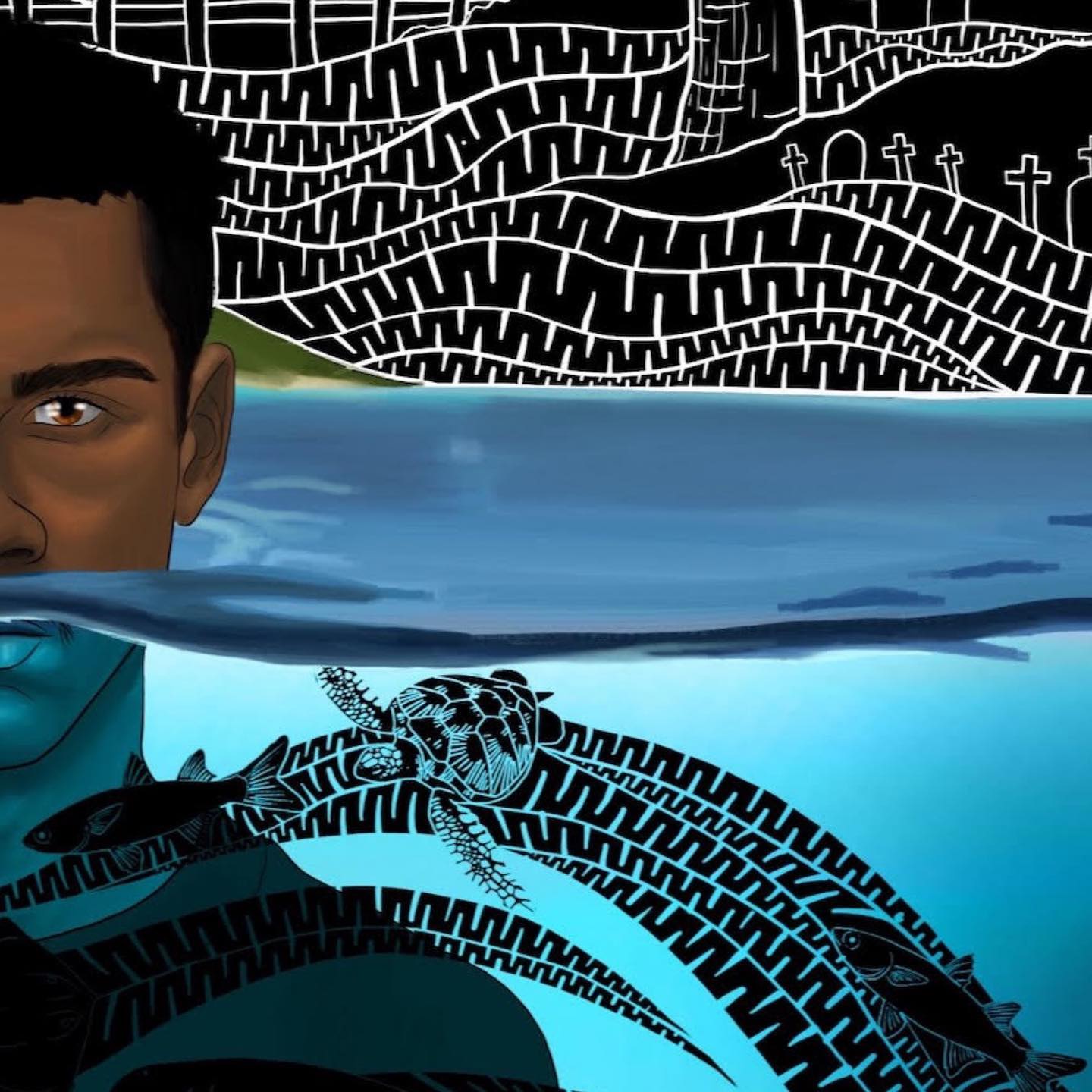 At the end of every COP meeting the Climate Action Network nominates a country for the “Colossal Fossil Award”, a kind of dunce award to the country considered to have been least helpful during the proceedings.

At COP 26 the clear winner was Australia, and lack of action that would mitigate climate damage amongst Australia’s Pacific Island neighbours was one of the reasons cited.

Torres Strait Islanders (from Warraber Island)have renewed their invitation for their Liberal National MP, Warren Entsch, and the Prime Minister, Scott Morrison, to visit their islands and see first hand the effects of rising sea levels