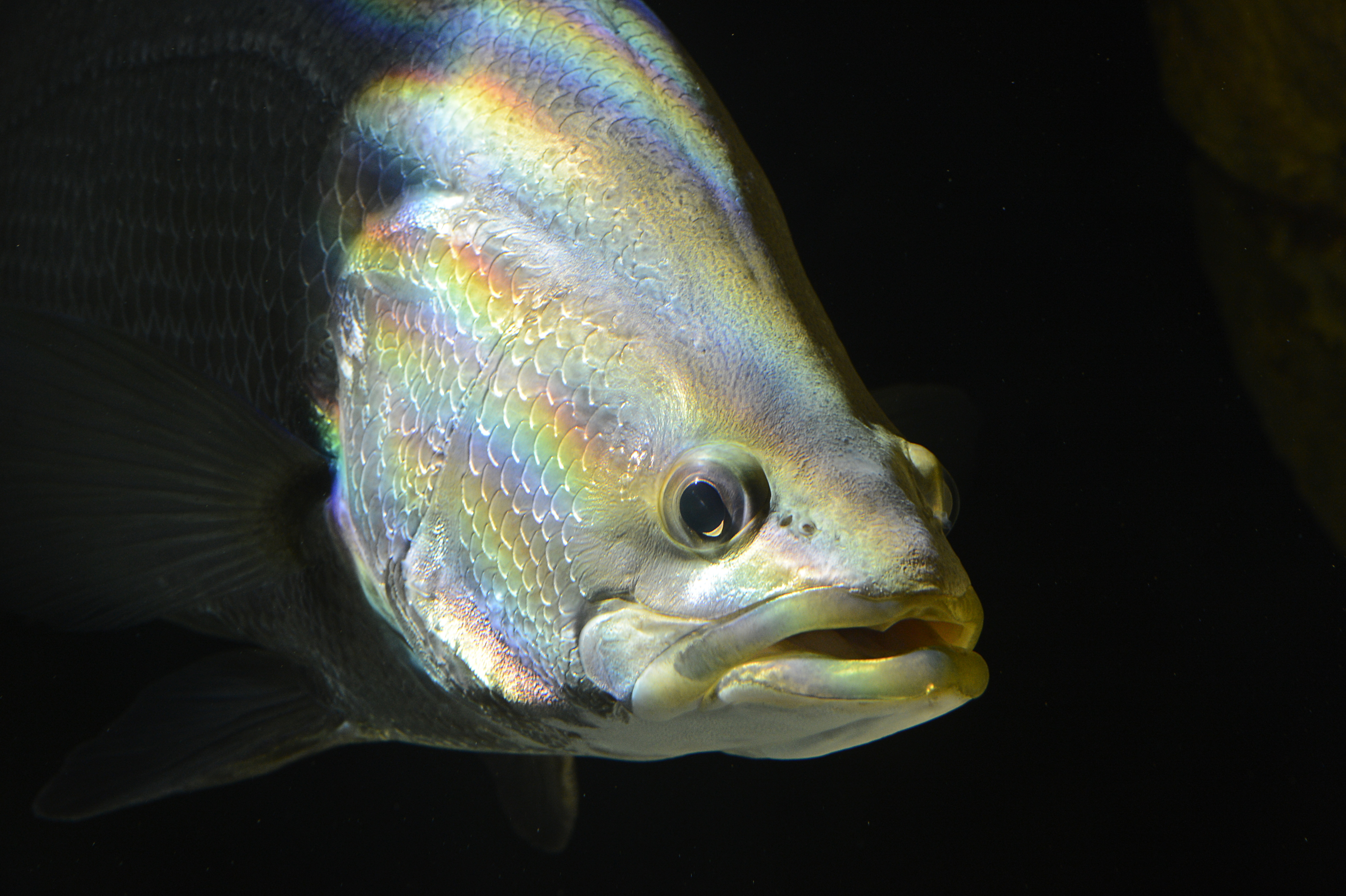 Traditional Owners in the Northern Territory are preparing for negotiations that will allow fishermen and women to access sites on Aboriginal land.

For the past 10 years, the Traditional Owners of intertidal coastline, claimed under native title, have waived their rights to control the land, allowing unlimited access to all.

However, this agreement is not permanent and Traditional Owners alongside, commercial and recreational fishers are looking forward to putting a long-term agreement in place.