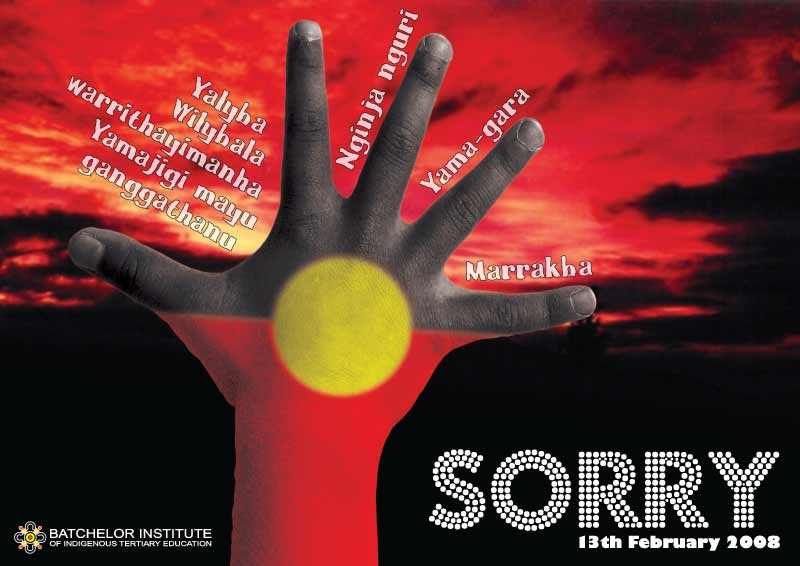 Indigenous Australians, but in particular, those of the Stolen Generations have always had a tough time socially, economically and healthwise.

The Healing Foundation has worked with the Australia Insitute of Health and Welfare to produce the study and plans to use the findings from this study to produce an action plan to present to the federal government later this year in the hopes of turning around some of these statistics.