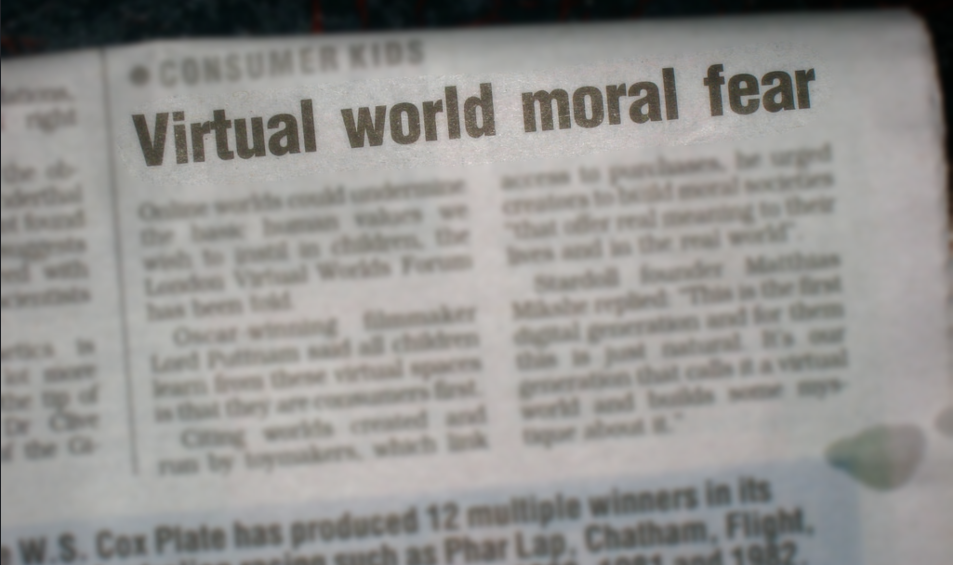 Fraser Anning’s shamelessly racist maiden speech to parliament has everyone wondering how racism has entered the mainstream conversation. The common culprit seems to be the new media.

From rock and roll to television, moral panics have always gone hand-in-hand with emerging technology. The rise of fringe views, that of neo-Nazis, racists, and conspiracy theorists, is attributed to social media – the argument being that it acts as a soap box to draw new inductees into an ideology.

But can we really blame social media for the likes of Blair Cotrell appearing on Sky News, and Fraser Anning’s racist maiden speech?