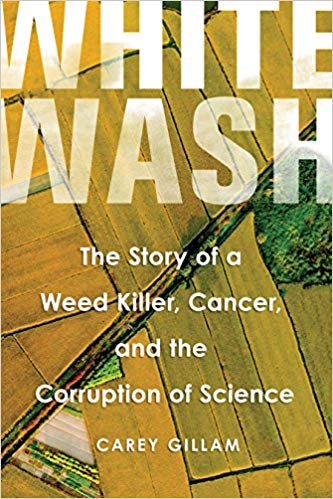 Monsanto is of the most notorious companies in the world. Their products and practices have frequently been questioned, over their impact on human health and the environment.

Just a few days ago, Dewayne “Lee” Johnson was awarded US$289 million in damages, after alleging their weed killer Roundup gave him non-Hodgkin’s lymphoma. The cancer developed after he was exposed to the chemical ingredient glyphosate, which Monsanto had long attempted to cover-up the potential dangers.

Carey Gillam is the author of the book Whitewash, which details the evidence from the case and how Monsanto actively worked to deceive people about the risks of their products.