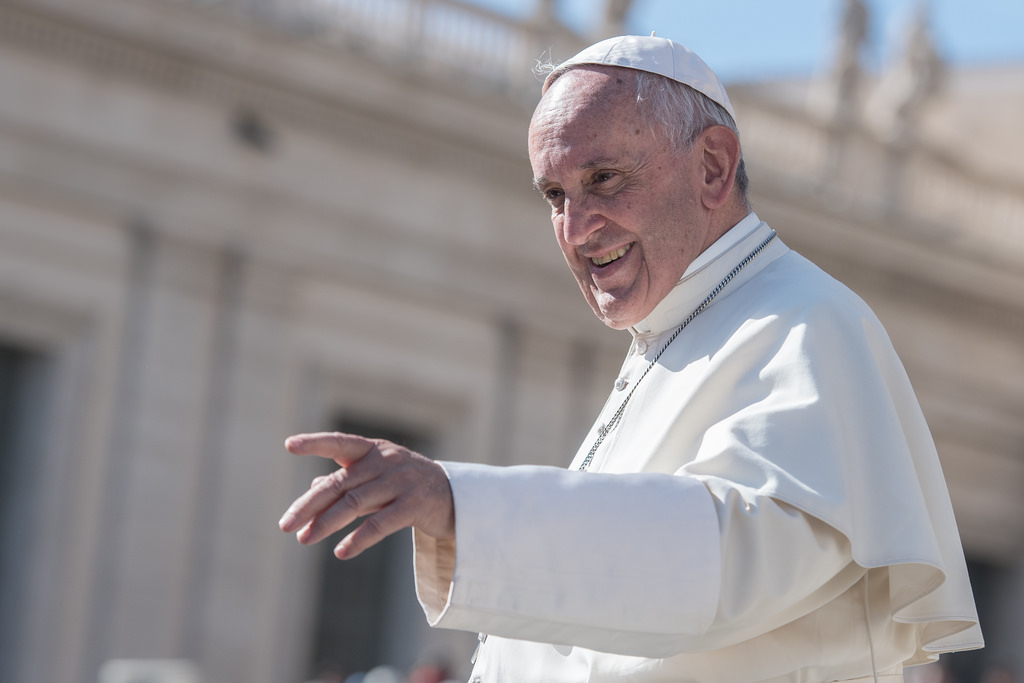 Pope Francis has publicly acknowledged the long-time sexual abuse of nuns by priests and bishops within the Catholic Church.

He says the Church is attempting to address the problem, adding that a number of clerics have already been suspended.

This is thought to be the first time the Pope has publicly admitted to sexual abuse by the clergy.