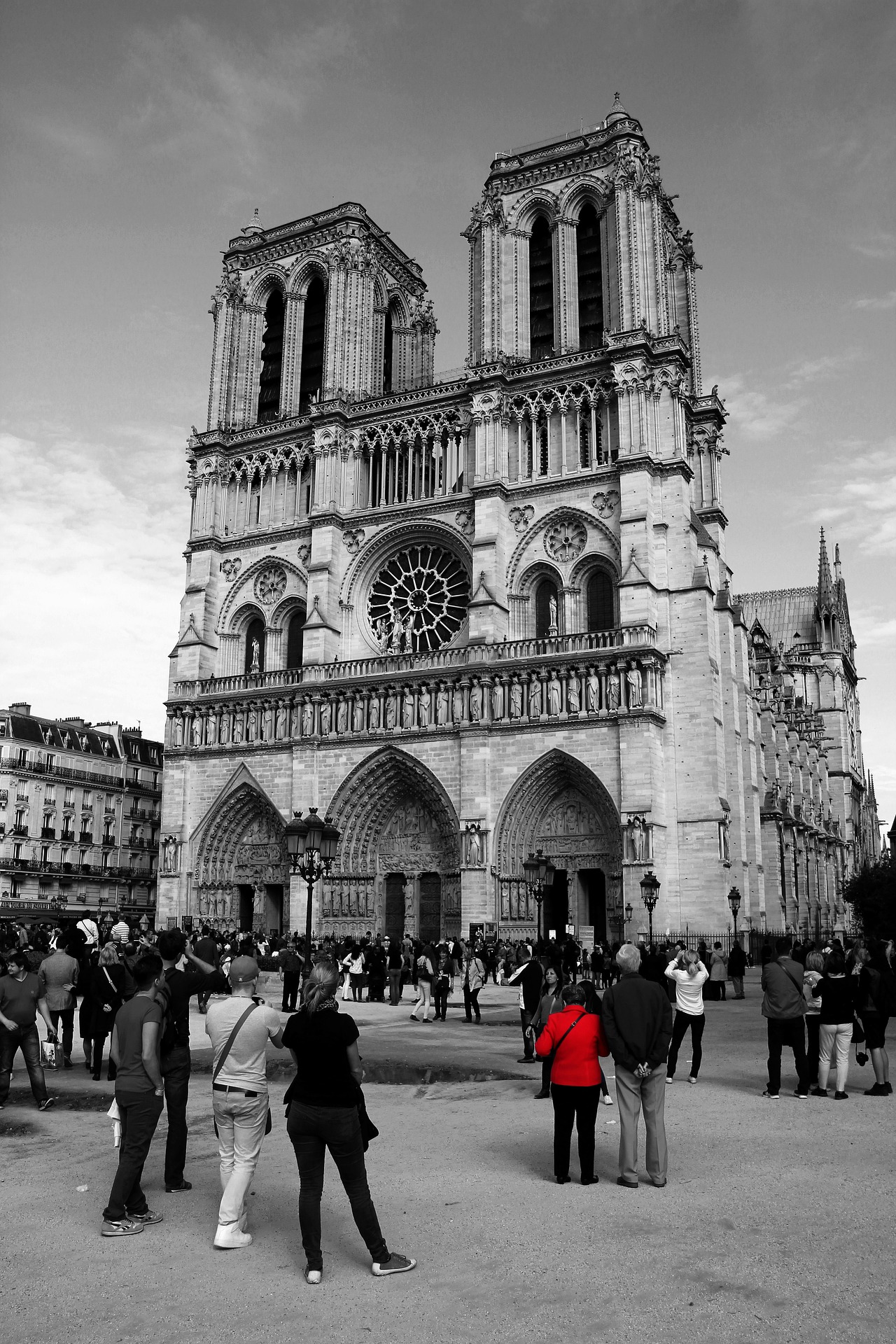 At 6.30pm, French time, the Notre Dame Cathedral in Paris went up in flames.

Smoke billowed from the rooftop, which later collapsed along with the infamous spire, and large, leaping flames could be seen engulfing the Gothic structure.

So what was it like to witness such a monumental emblem of culture, history, and religion ravaged by flames? Why is this building so important to not only the French, but to many across the world?