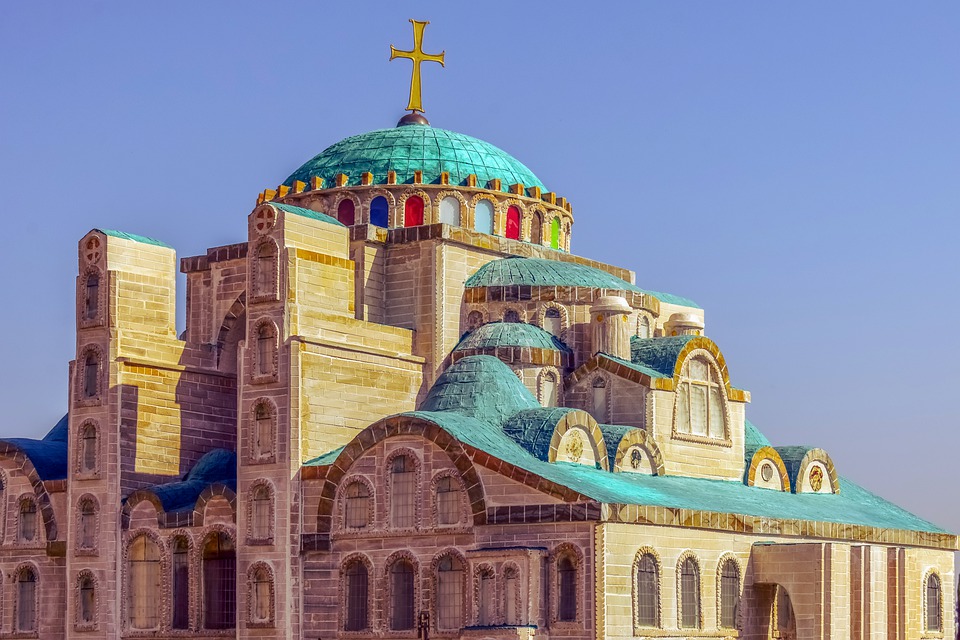 Turkey’s Hagia Sophia museum which was formerly a cathedral, turned mosque, turned museum is set to return to its mosque state ready for prayer by 24 July.

President Erdogan’s decision has been met with mixed remarks including condemnation from Bishop Hilarion of the Russian Orthodox Church outside Russia who said the decision was “a blow to global Christianity” and from UNESCO chief, Audrey Azoulay who said that she “deeply regrets the decision of the Turkish authorities.”

However, President Erdogan reaffirms that his decision is a “step against Islamophobia in [Turkey].”