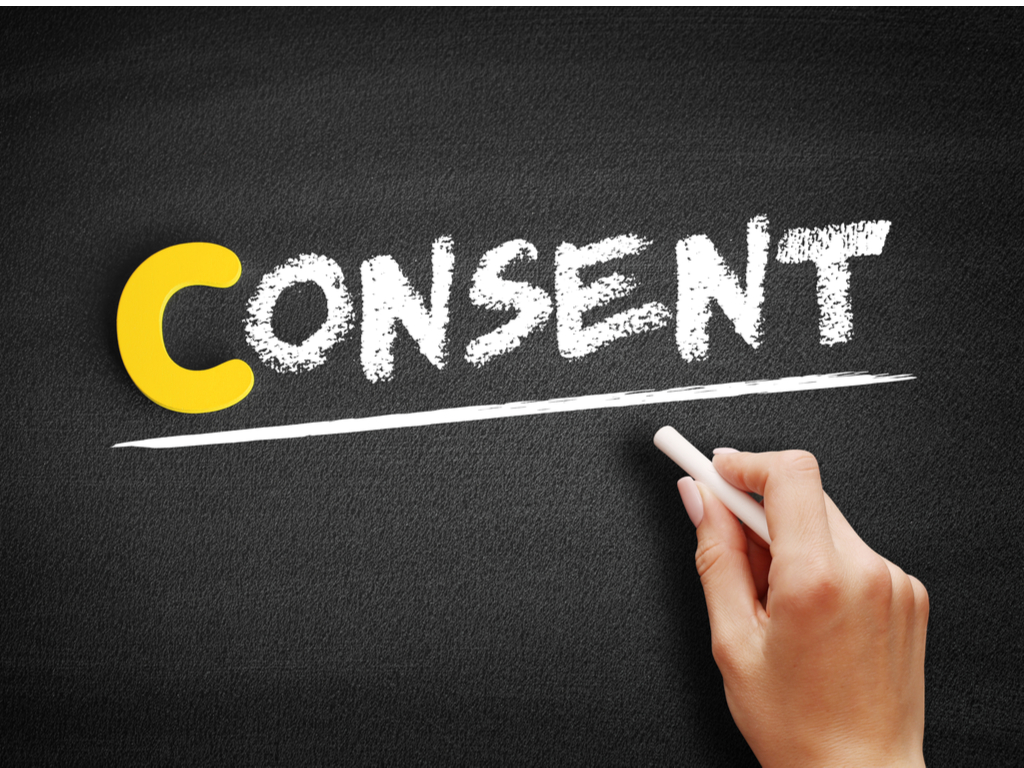 Former British socialite Ghislaine Maxwell was convicted last year of recruiting and grooming girls for sexual encounters with her then partner Jeffrey Epstein.  The sex trafficking trial received high media attention partly due to Maxwell and her partner Jeffry Epstein’s connection to celebrities such as Prince Andrew.

But what does a trial in the United States have to do with Australia?

Legal journalist Luchia Osbourne-Crawley attended every day of the Maxwell trial in New York. She’s in Australia this week speaking on the ABC’s The Drum program and last weekend hosted a panel on consent law at the All About Women event at the Sydney Opera House.  Ms Osbourne-Crawley says the Maxwell trial put the spotlight on some important concepts that Australia could learn from.