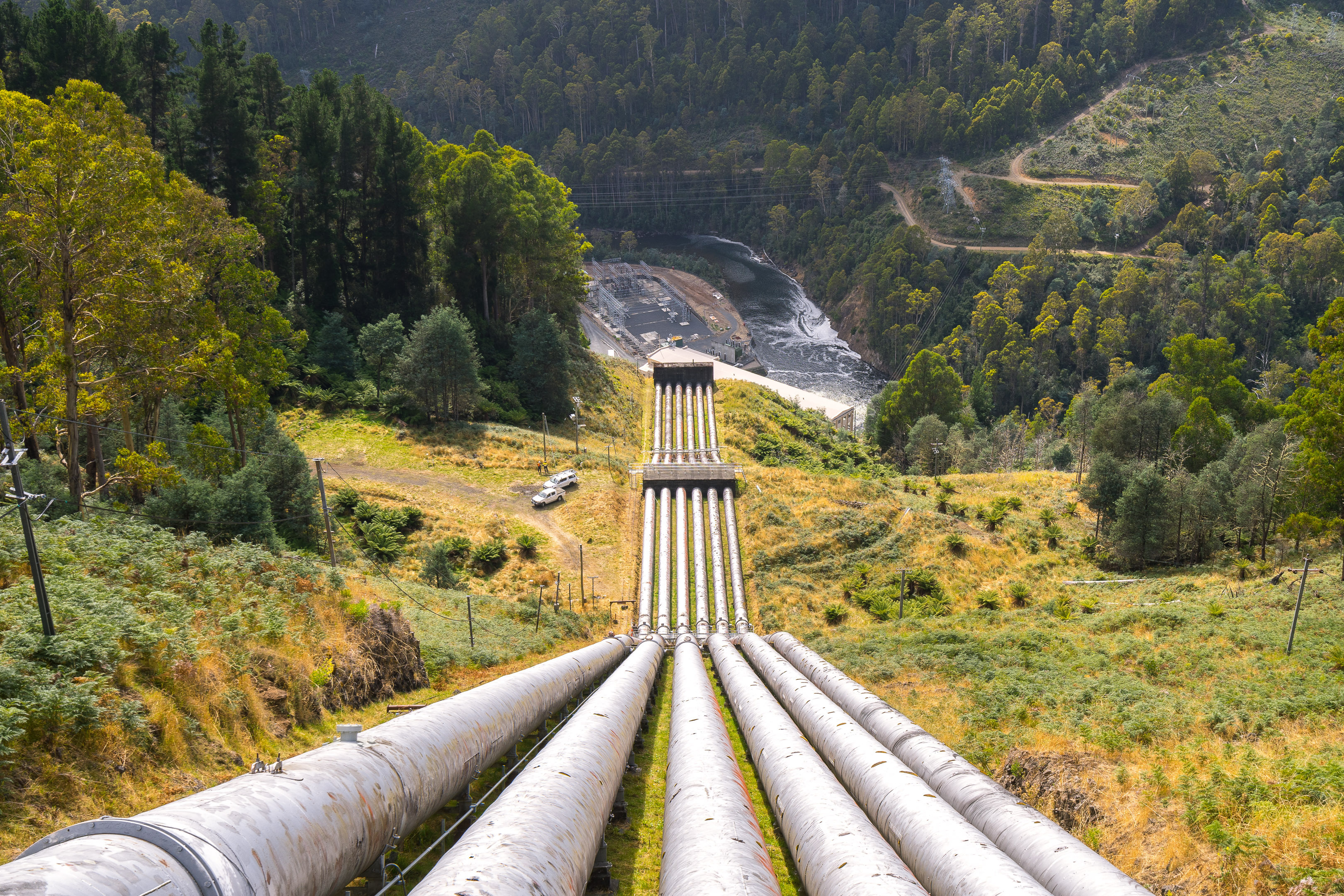 The NSW North Tablelands is looking to become the nations largest Renewable Energy Zone. The NSW government announced that its Oven Mountain Hydro Project has been upgraded to critical state infrastructure status, with the project set to become the latest step in the state governments plan to invest in renewable energy and inject more jobs into the economy.

The Australian Energy Market Operator says Australia needs to create twice the energy storage of Snowy Mountain Hydro 2.0 by 2030 which would total around 650,000 MW hours.

At 600MW of new storage, The new Oven Mountain pumped hydro power is a small step.

Director of Energy Infrastructure and Zones at NSW Department of Planning, Industry and Environment, Chloe Hicks says pumped hydro is an incredibly reliable way to ivest in renewable energy and will generate aprox 600 new jobs in the local economy. She says the move is vital step to bring NSW toward a renewable energy based future.