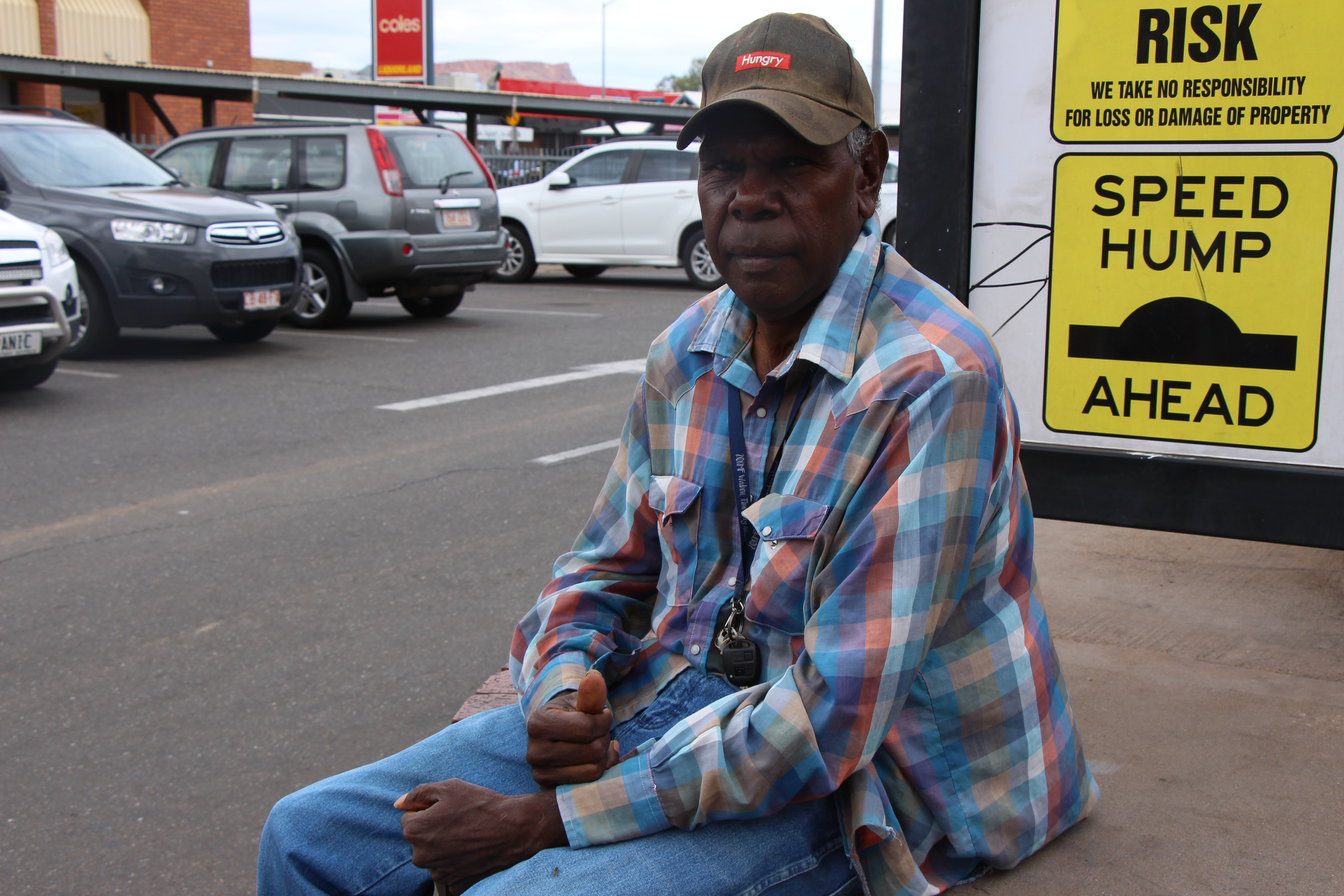 As Australia navigates its path through the Covid-19 pandemic, debate on restrictions relating to interstate travel has become increasingly prominent, with most jurisdictions refusing to open their borders until active cases decrease.

The Northern Territory Government is not one of these jurisdictions, having recently announced opened borders to all States and Territories except Victoria. As such, the NT is now positioned to become a magnet for tourists and those looking to relocate.

But, what do the locals think of their government’s relaxed approach to interstate travel? Reporter Evan Wallace hit the streets of Alice Spring to find out.