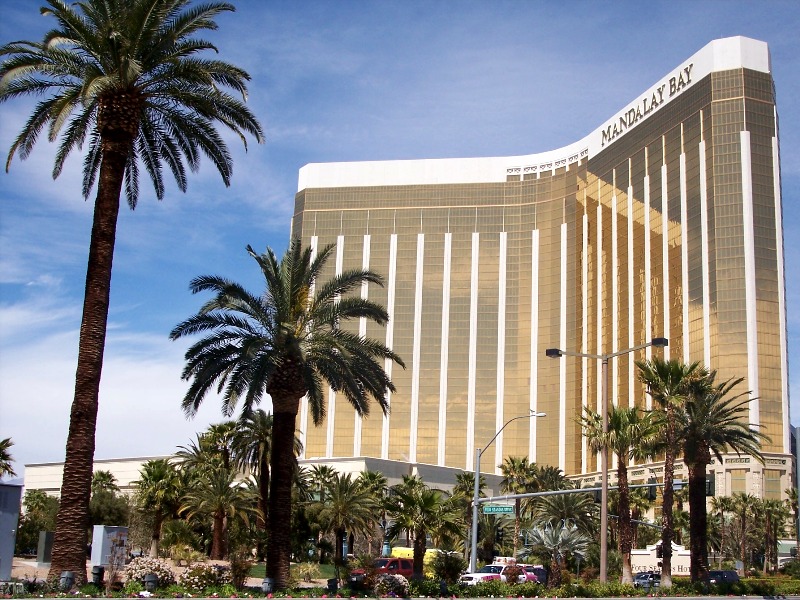 Las Vegas is notorious for fun and entertainment, but the usually vibrant city is struggling to come to grips with being the host of America’s most deadly mass shooting.

The man who committed the attack, Stephen Paddock, was shot by police shortly after the attack, but his girlfriend is being brought in from the Philippines for questioning after the police described her as a person of interest.