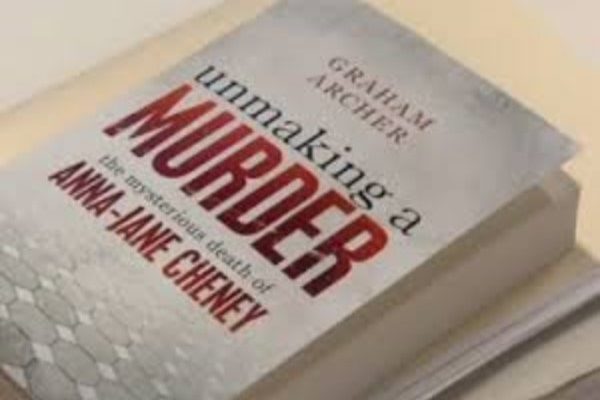 Henry Keogh was found guilty of the murder of his fiance in a case which grabbed national headlines in the early 1990s. He was convicted on circumstantial evidence and a pathology report later discredited , yet it took 20 years before his case was reviewed and he was freed. Graham Archer’s book follows the case in detail and raises many questions about a legal system’s desire to protect itself from having to admit mistakes.