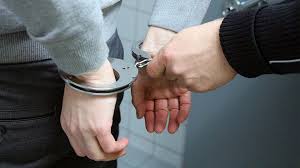 A new package of terror laws has been unveiled by Prime Minister Malcolm Turnbull, with measures from collecting drivers licence photos to holding terror suspects for up to 14 days without charge. Barrister and spokesperson for the Australian Lawyers Alliance says the new laws are political posturing. He says the ability to hold suspects for such long periods of time breaches the Covenant on Civil and Political Rights, and that courts will likely be the places where the law will be challenged.