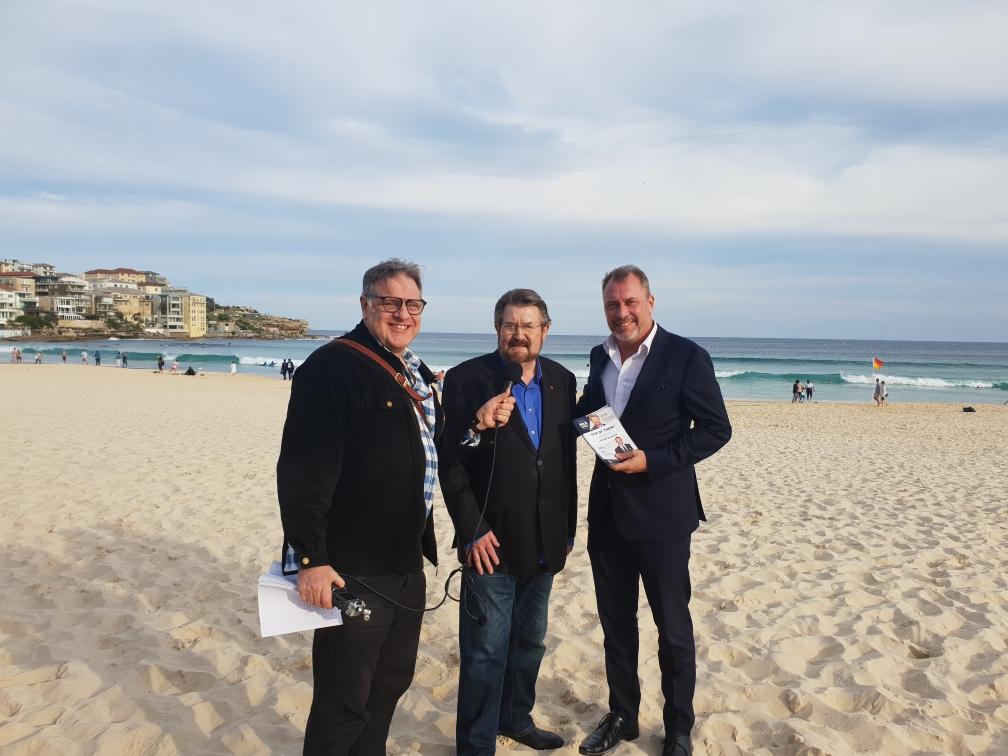 Derryn Hinch’s Justice Party weighed in to the Wentworth by-Election fielding candidate Ben Forsyth and we caught up with “the Human Headline” as he cruised the Bondi prominade testing the by-election waters.

The surf was pretty flat, and so was the tepid by election fever as Senator Hinch castigated Dr Kerryn Phelps for giving her preferences to the Liberal party, but he nevertheless felt that baseball bats were being readied for the Liberals on election day on 20th October.