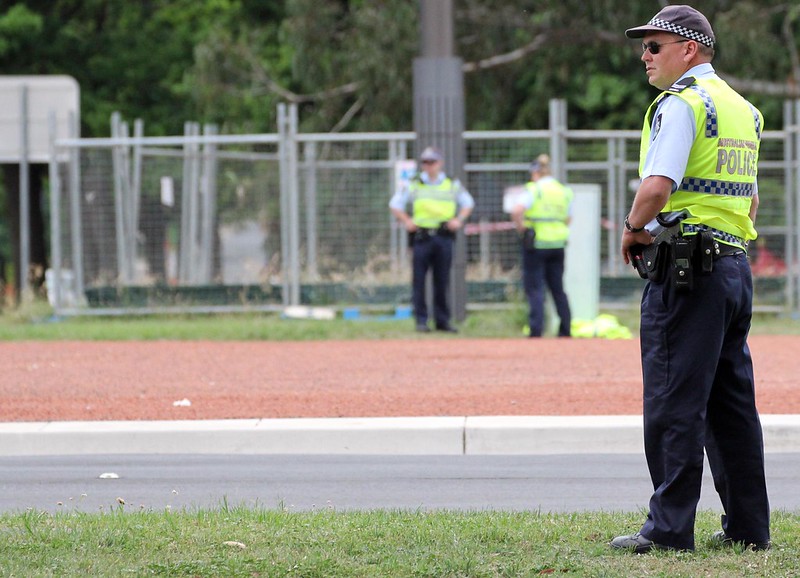 Over 500,000 bail decisions in NSW between January 2015 and November 2019 have been examined by the NSW Bureau of Crime Statistics and Research.

The report released this week found some extra-legal factors, such as Aboriginality, are associated with a significant increase in the probability of bail refusal by police.

The NSW Police Force rejects the assertion that a deliberate bias exists against Aboriginal people when determining bail.