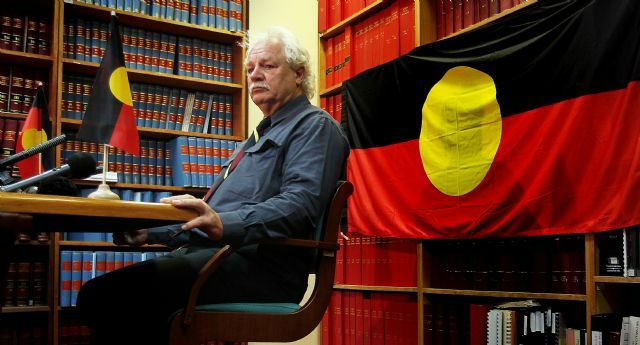 In response to online controversy, MONA’s winter festival, Dark Mofo, have pulled a planned artwork featuring a Union Jack soaked in the blood of First Nations people. Spanish artist Santiago Sierra’s work was intended to shine a light on the horrific past of colonisation, but instead generated online outrage. Michael Mansell spoke to The Wire’s Ayla Liebenberg about his view on the controversy.