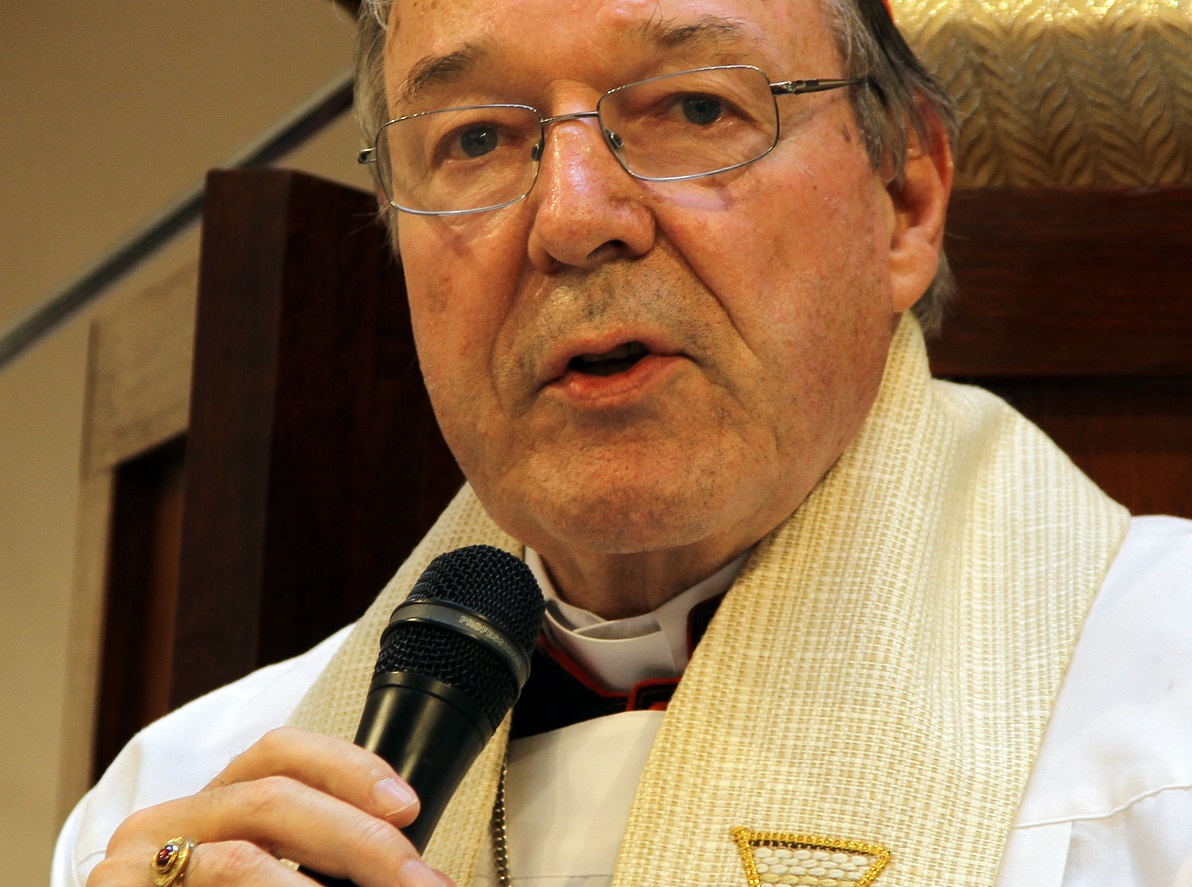 In another dramatic turn, the child sexual abuse case decision by the Victorian Court of Appeal against Cardinal George Pell, has been reversed.  The decision centred upon the consideration of evidence from all witnesses and whether the subsequent confutation did in fact raise doubt.

This ends this particular line of legal action, but reports that other complainants may come forward or that possible civil action could be taken mean that the Cardinal could again find himself in court.

The Attorney General Christian Porter when asked said that redactions in the Royal Commission into Child Sexual Abuse should be released with less redaction, pending consultation with the Victorian authorities to avoid any prejudice to any other legal proceedings.  It may be that these redactions are critical of Cardinal Pell’s actions in his capacities of Archbishop of Melbourne and Sydney.