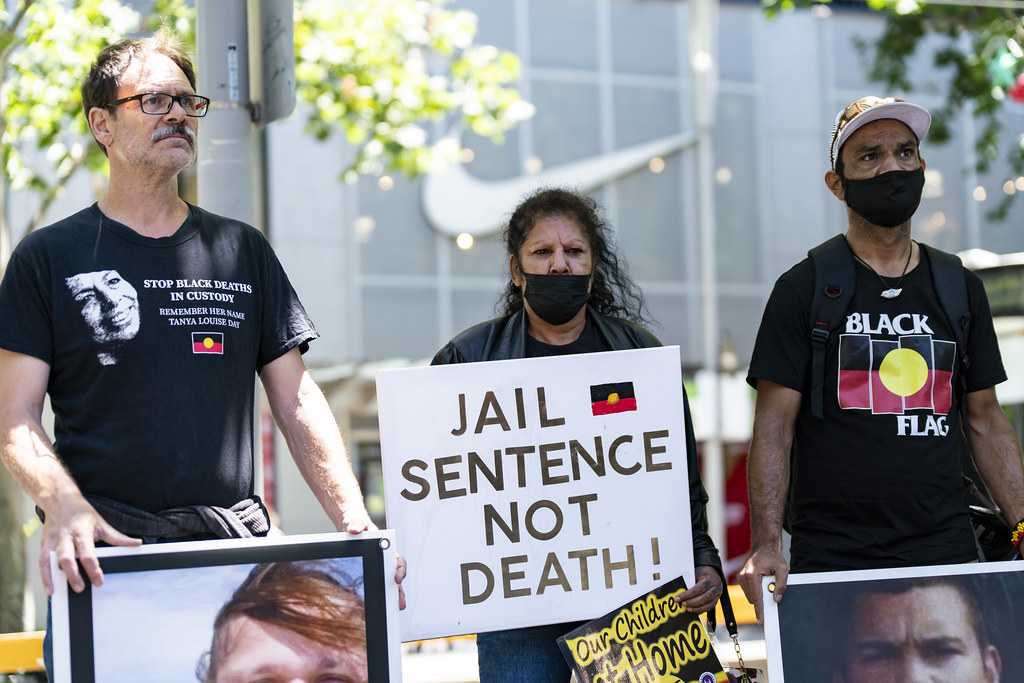 Inequalities in the health sector, unconscious bias, long-term neglect within the justice system and colonial influences are explored as contributing factors for Indigenous deaths in custody.

While recommendations provided by First Nations people in addition to those by the Royal Commission into Aboriginal Deaths in Custody have been ongoing for several decades, intervention to address Indigenous deaths has been unsubstantial.