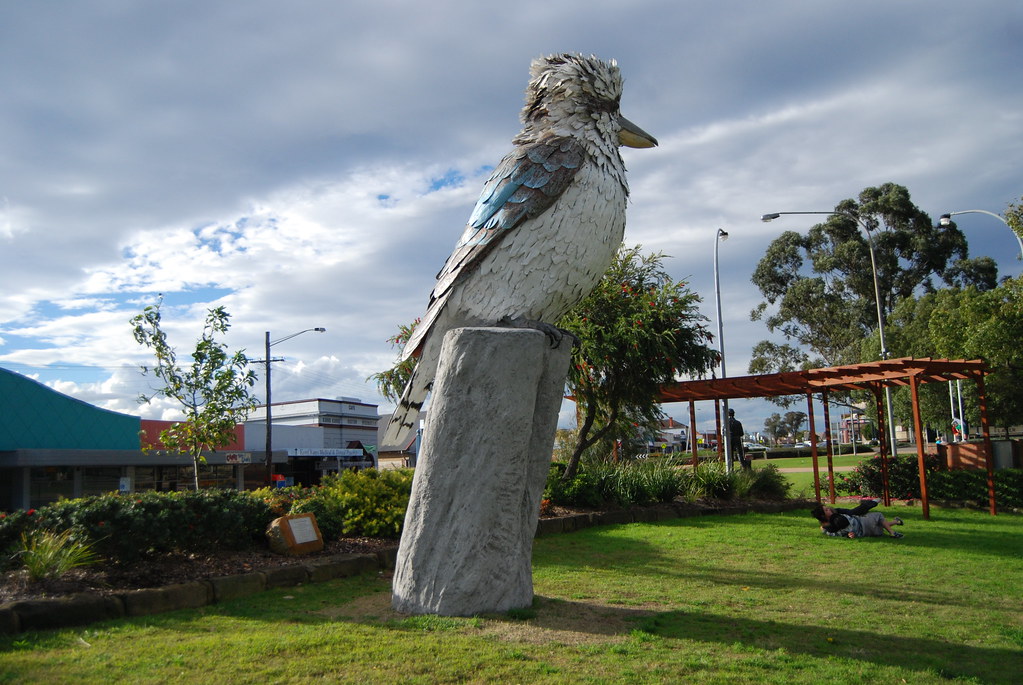 The 600 million dollar gas plant to be built with taxpayer funds in the Hunter Valley has attracted heavy criticism. The announcement  comes the day after the International Energy Agency predicted that gas was about to go into a steep decline after 2030.  It has been criticised for ignoring the climate change factor and also because it is being built with taxpayer money and yet according to some energy analysts may actually increase power prices.