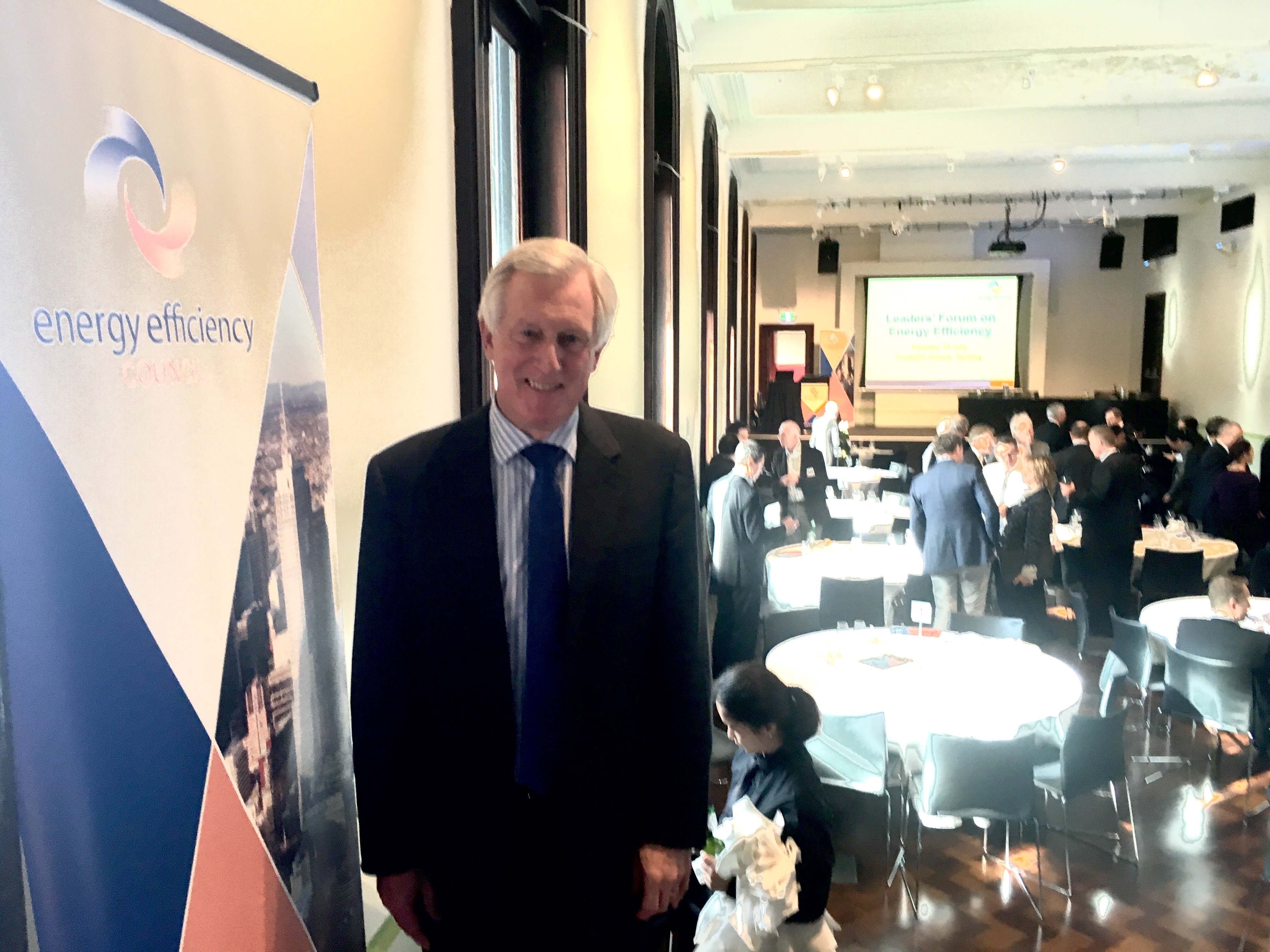 Prime Minister Malcolm Turnbull has introduced a new ministry, a combination of environment and energy, lead by Minister Josh Frydenberg.

There’s been a mixed response to the coupling of the two portfolios.

Critics say it will lead to conflicts of interest, but there was a sense of optimism at today’s Energy Efficiency Council (EEC) Forum in Sydney.

The EEC says a long-term, bipartisan commitment is necessary and the forum’s keynote speaker, Dr John Hewson, echoes this sentiment.

Hewson says our energy future will raise both challenges and opportunities, but the new ministry is a good first step towards meeting the government’s target of a 40 per cent improvement in Australia’s energy efficiency by 2050.