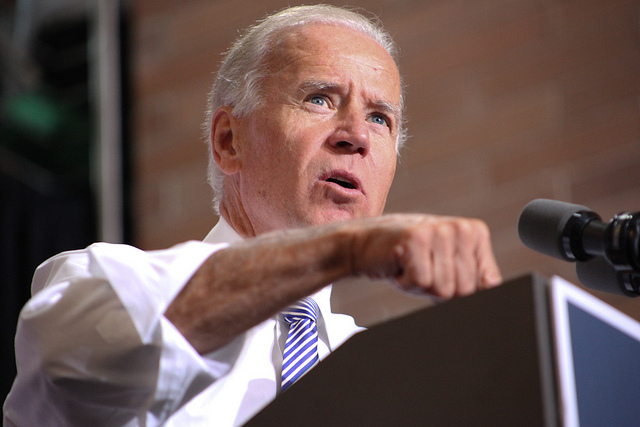 Vice President of the United States Joe Biden’s tour of Australia culminated in a series of Memorandums aimed to strengthen the economic ties of the two nations. The centrepiece of Australian and US relations is the controversial Trans Pacific Partnership deal, a comprehensive free trade deal encompassing twelve Pacific nations. Rather than re-asserting America’s role as a geopolitical powerhouse of the Pacific, the TPP has instead revealed cracks in support for the Obama administration as popular opposition places the deal’s future in doubt. But with the agreement falling out of favour in the US, has Australia taken on the role of pitching the TPP to a wary America?