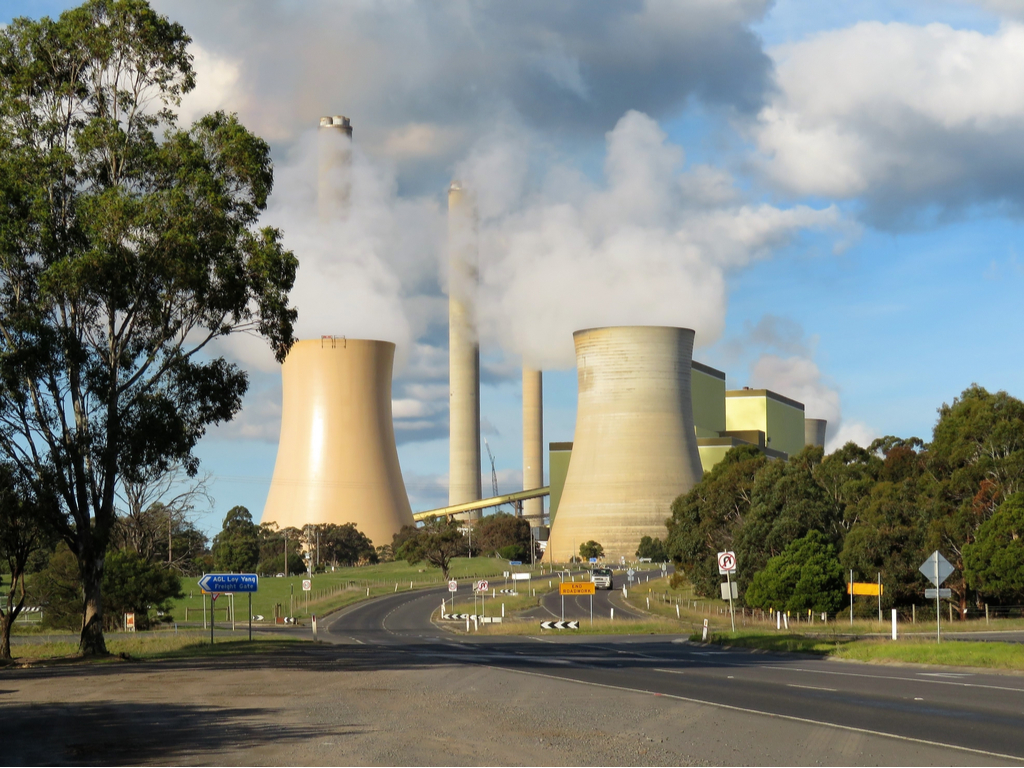 The European Union is calling for carbon levies to be enforced on energy-intensive imports that come from countries with lax climate policies like Australia, who are without existing carbon emissions trading schemes. British Prime Minister, Boris Johnston, has said negotiating carbon border tariffs will be at the forefront of an upcoming G7 summit meeting, which will be held in London in June. As many countries move towards a net-zero 2050 target, Australia has said it plans to hit back against the carbon tariffs it perceives as a new form of protectionism.