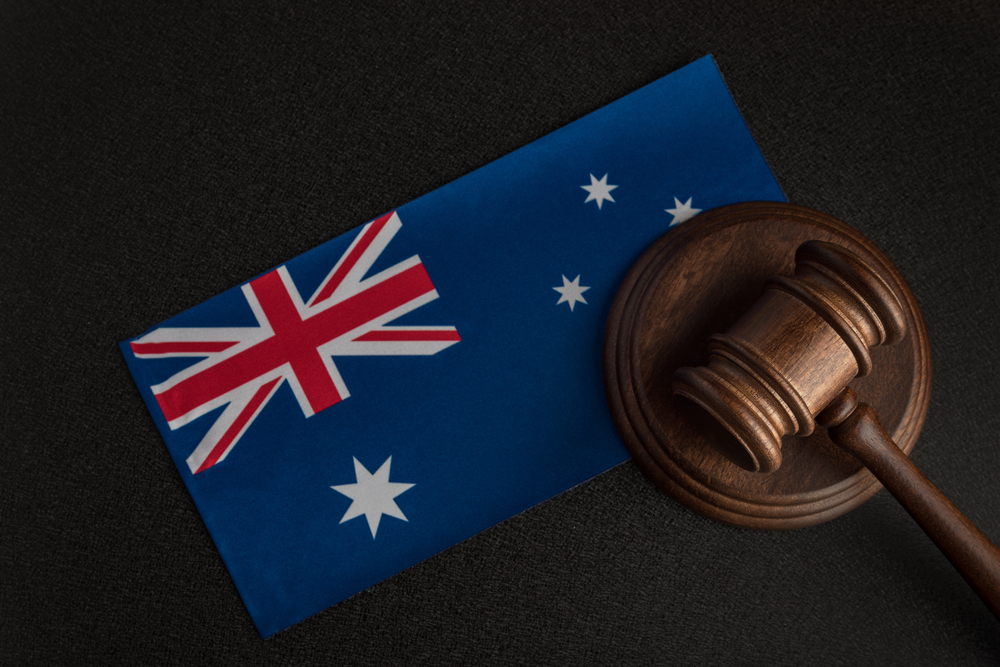 As Americans fight over the controversial overturning of the Roe v Wade decision, there are concerns in Australia that its parliamentary figures have too much power over the appointments of people in the judicial system.

In a report back in March this year, it was highlighted that the process of selecting members on the Administrative Appeals Tribunal was getting more political, with 40% of members appointed by the Morrison Government having a political background.

This differs from previous governments, where only 6% of members appointed to the AAT having political ties.