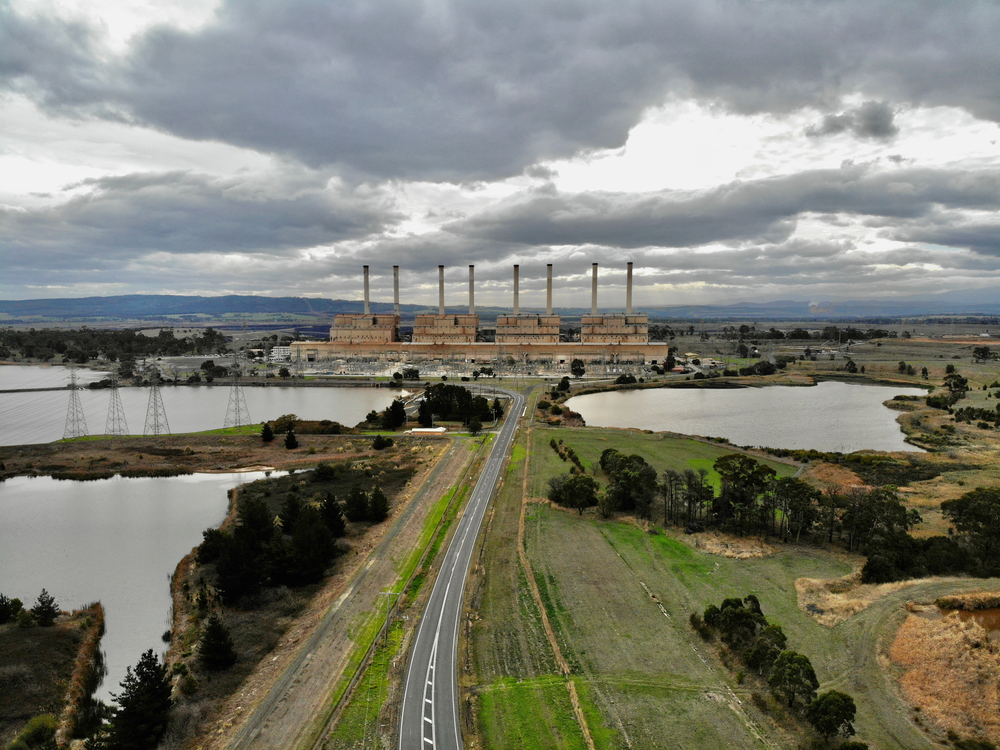 Over the past two weeks, the Australian Energy Market Operator has had control of the east coast energy market, after the system went into crisis mode. The regulator is now set to relinquish control, and big corporations will be compensated for any losses suffered from being locked out of the market.

The Energy Security Board have suggested a mechanism to pay for gas and coal backup generators, but it is under criticism from experts who say that it does not fit in with the Labor Government agenda of pushing for climate change.

Economist and Professor John Quiggin from the University of Queensland says the market needs to return to public hands, and that the shift to privatising the market back in the 1990s has proven to be a failed experiment.