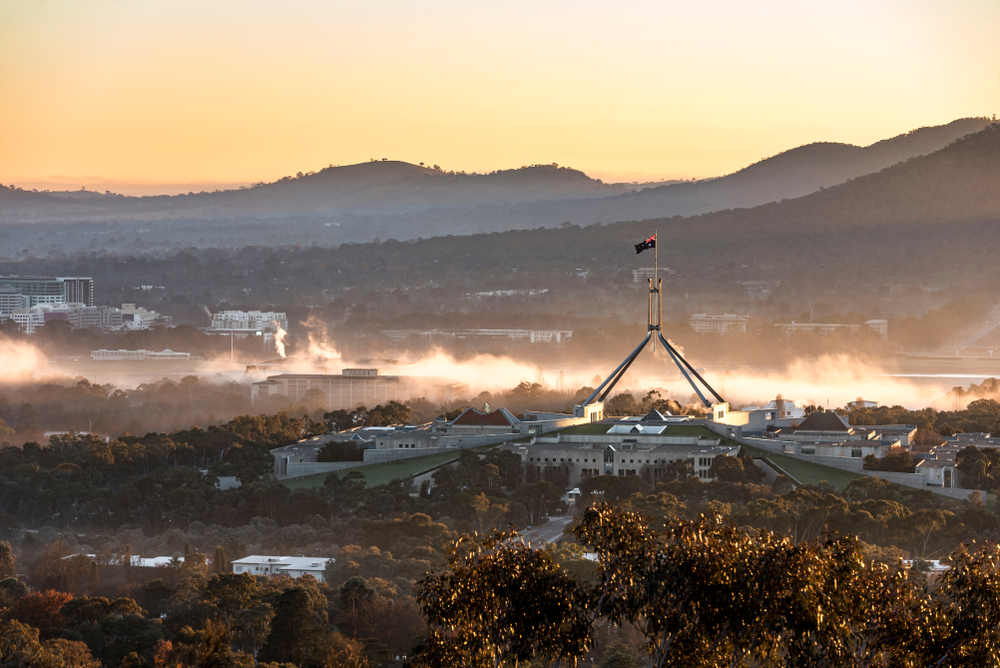 Startling allegations made by a former Liberal Party staffer, Brittany Higgins, were for the first time published yesterday by News.com.au.

Miss Higgins, alleged that she was raped at Parliament House in Defense Minister, Linda Reynolds ministerial office by a rising star within the Liberal Party, and that in the internal investigation into the incident, felt forced to choose between reporting it to the police and keeping her job.

This comes after last year’s Four Corners investigation into the Canberra bubble and the sexist culture within Australian politics. Tina Quinn spoke with the ABC’s Political Editor, Andrew Probyn, who is based in Canberra and has been covering the explosive allegations and the ensuing fallout within the Nation’s Capital.