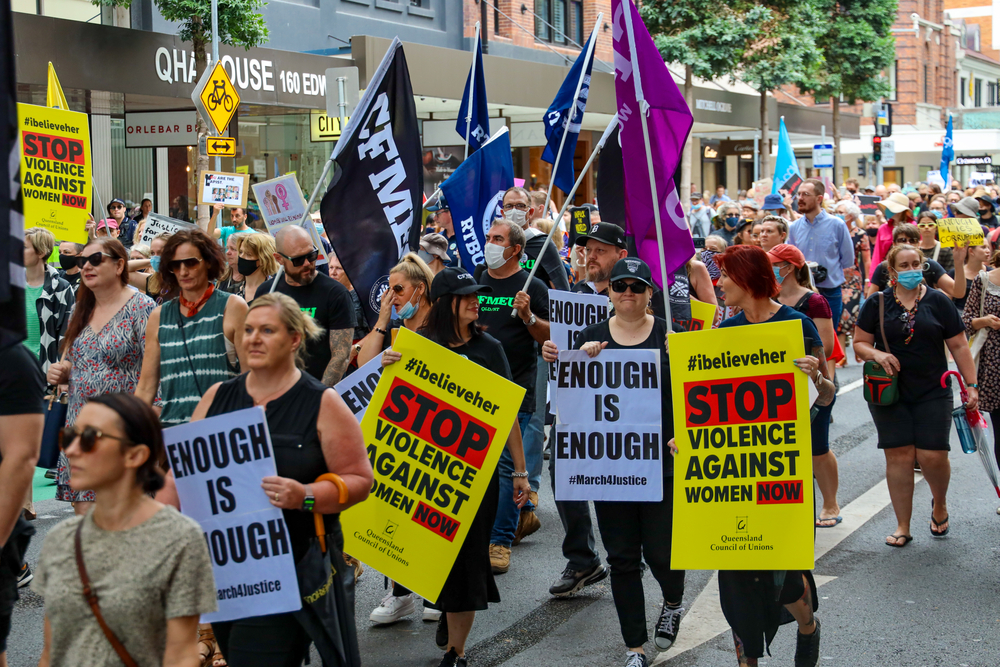 New allegations of sexual misconduct at the Federal Parliament House broke yesterday in a story from Ten News. The story alleged a variety of previously unknown acts, unrelated to sexual assualt allegations from others which were revealed last month.

Additionally, Four Corners aired a documentary highlighting further context surrounding the sexual assault allegations raised by a female liberal staffer of misconduct which allegedly occured in the office of then Defense-Industry Minister Linda Reynolds in 2019.

These allegations have caused a public uproar which continues to grow, with many finding the government’s handling of the situation to be inadequete. Last week an estimated 110,000 members of the public participated in March 4 Justice, an event organized in response to the government’s percieved lack of response over the allegations. Similarly, over 30 Parliament House staffers organised a sit in at the Parliament House Prayer Room today.

This morning, Prime Minister Scott Morrison adressed the nation in a speech on the topic. The Prime Minister began the speech with a seemingly emotional condemnation of the acts which have been reported. However, Prime Minister Morrison also criticised a journalist’s reporting because of unconfirmed alleged sexual misconduct in their organization. At the time of writing, it is inclear what this refers to, and whether the hypothetical complainent gave permission for their allegation to be publicly discussed.

Download Audio
Produced By
Featured in storySarah Hanson Young, Australian Greens Senator Dr Blair Williams, Research Fellow at the Global Institute for Women's Leadership at the Australian National UniversityAmanda Copp, Political Reporter for the National Radio Network
Category
Tags
Arrow Back to archive
Arrow Back to Tuesday
Share Facebook Twitter Twitter Tumblr
Other stories from this day:
You might also be interested in: