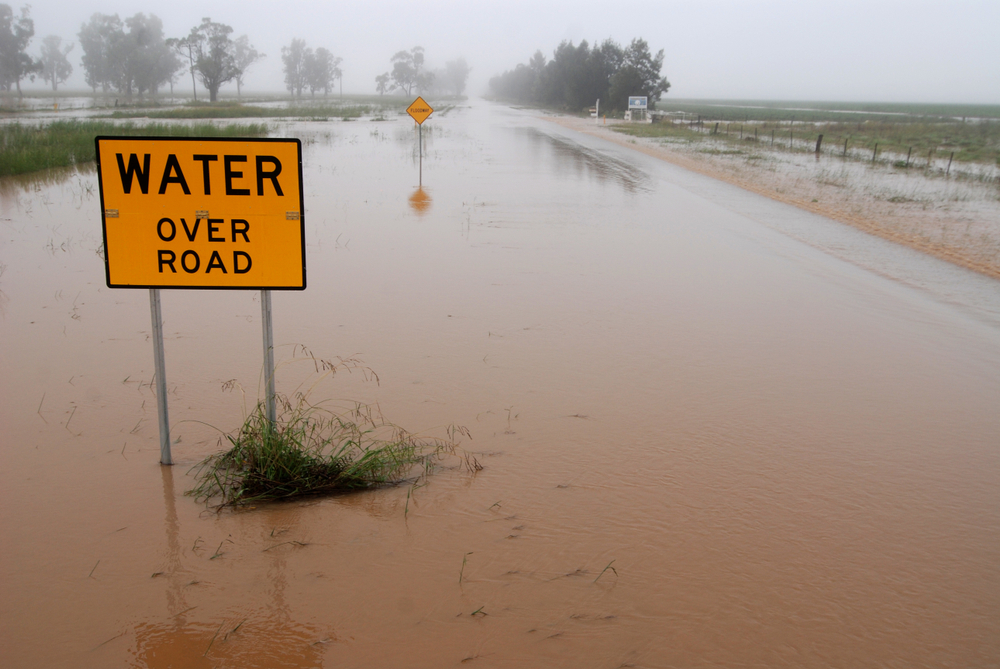 Excess of 100ml of rain a day in parts of Australia’s eastern states have seen flash-floods rip through already struggling communities.

Less than 15 Months after deadly bushfires, a week of heavy rain has seen thousands evacuated, livelihoods stripped bare and homes lost for parts of Sydney’s Western Suburbs and the States Mid-to-North Coast. While emergencies services scramble to keep up with call-outs, some have opted to take on some of the responsibility themselves delivering supplies and engaging in rescue efforts. The NSW Government have received criticism for being slow to act after risk areas and mitigation strategies were previously identified.