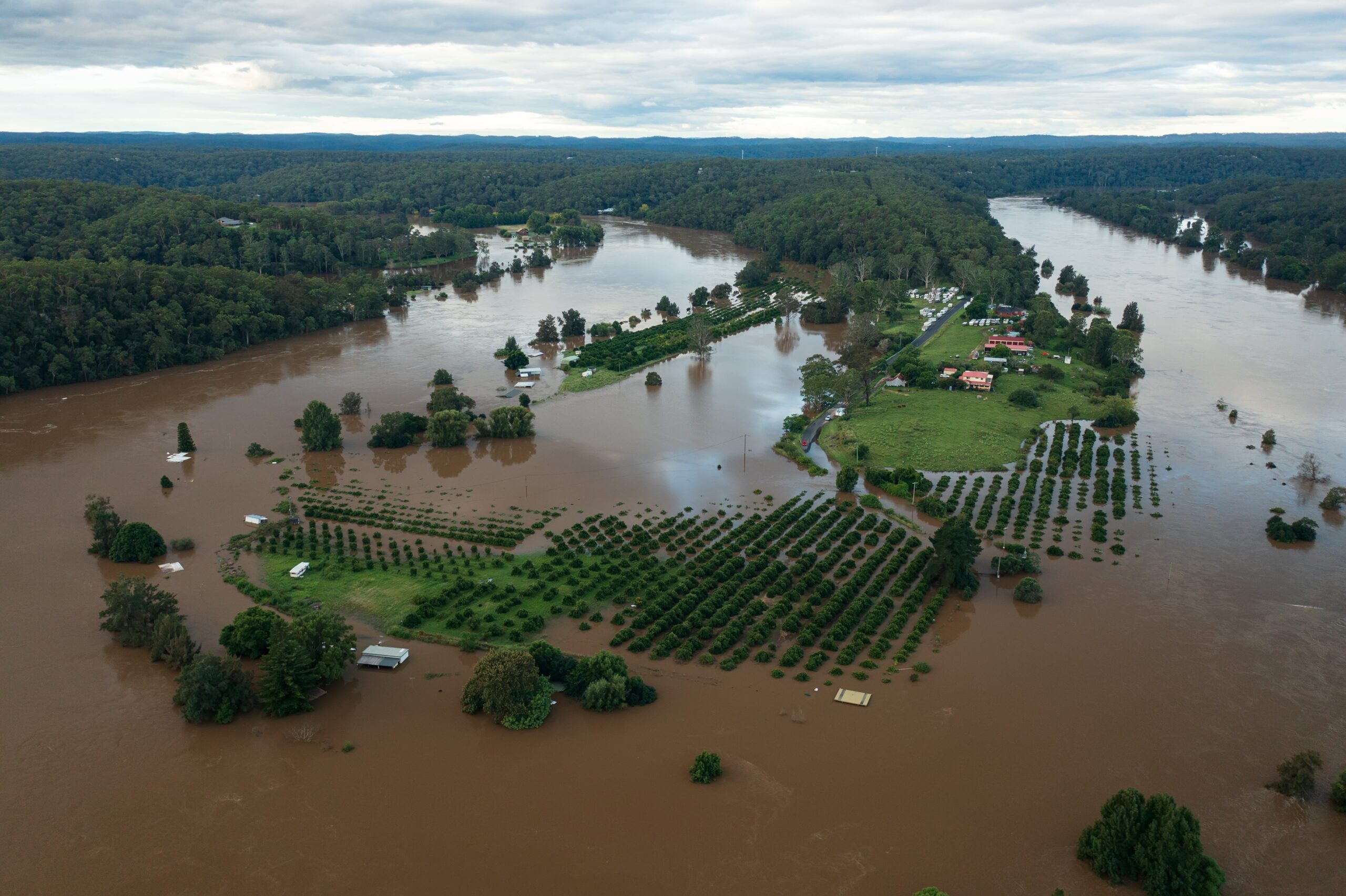 New South Wales is experiencing it’s second major floods in the past 6 months. With residents being told this is a “life-threatening flood emergency”, evacuation orders have been seen from Sydney’s south-west to north-west of the city.

The main concern areas are the Hawkesbury, Nepean and Colo rivers due to the persistent rain. With conditions expected to exceed the level which were recorded in March, The Wire looks at the current state of the Hawkesbury River and what structural changes can be made to future flood mitigation.