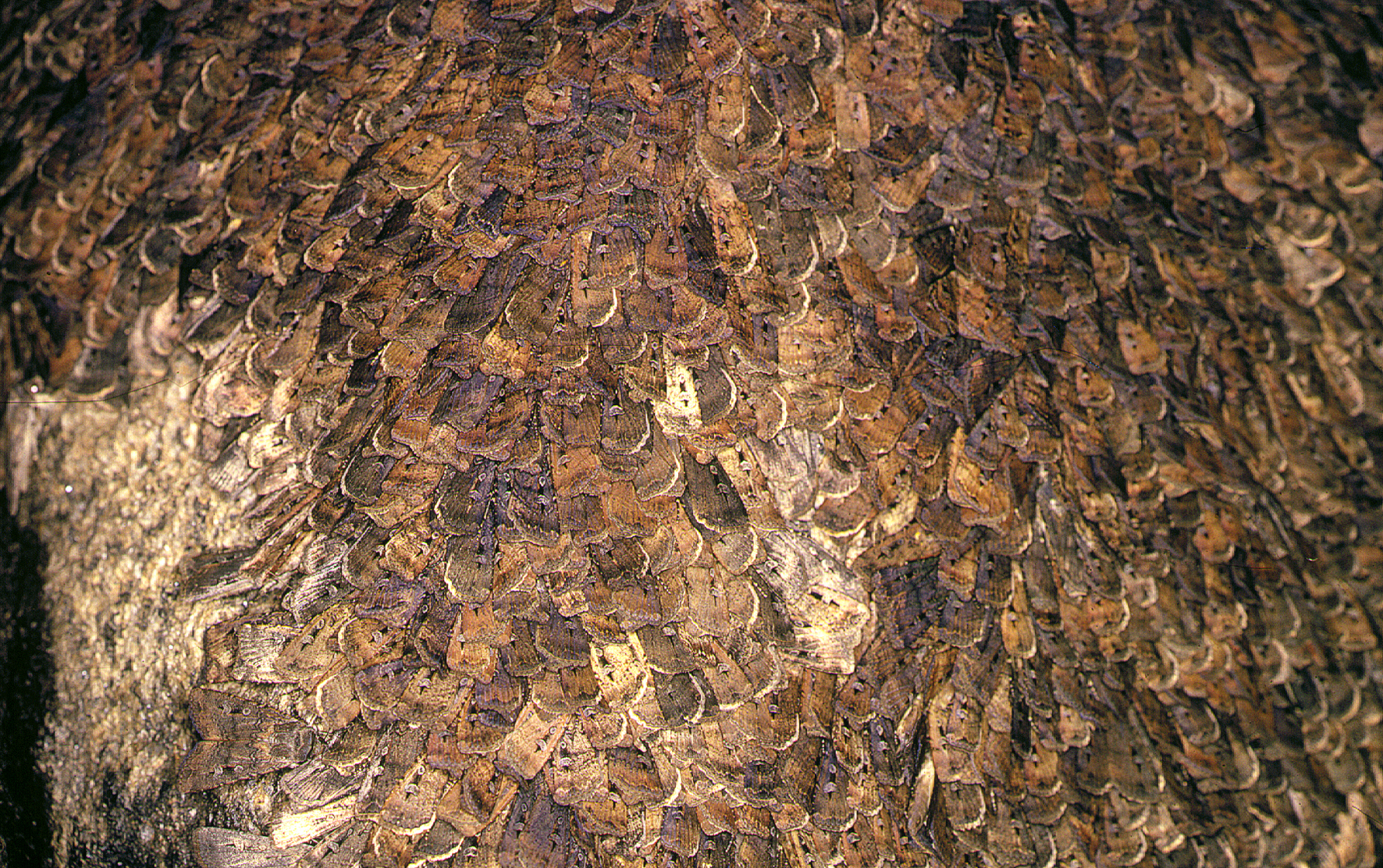 The first conclusive proof of insects being part of Aboriginal food practice has been discovered in Clogg’s Cave in eastern Victoria’s alpine region. Archaeological excavation conducted by Monash University, along with the Gunaikurnai Land and Waters Aboriginal Corporation and Independent contributors produced found microscopic remnants of Bogong Moth on an ancient carving stone.

The discovery dates the bogong moth as part of local Aboriginal dietary practices at least 2000 years. The first of its kind, globally.

Russell Mullett of the GWaWAC spoke to Jarred Cross about the significance of the findings, and the insect for the local Aboriginal historically.