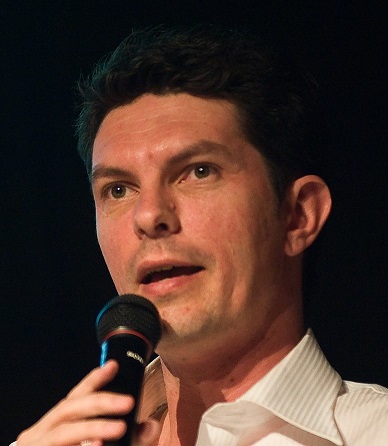 This would put Nuclear weapons in the same category as cluster bombs and chemical weapons.

The United States among other countries have openly urged those that have now ratified the U.N. treaty to withdraw their support.