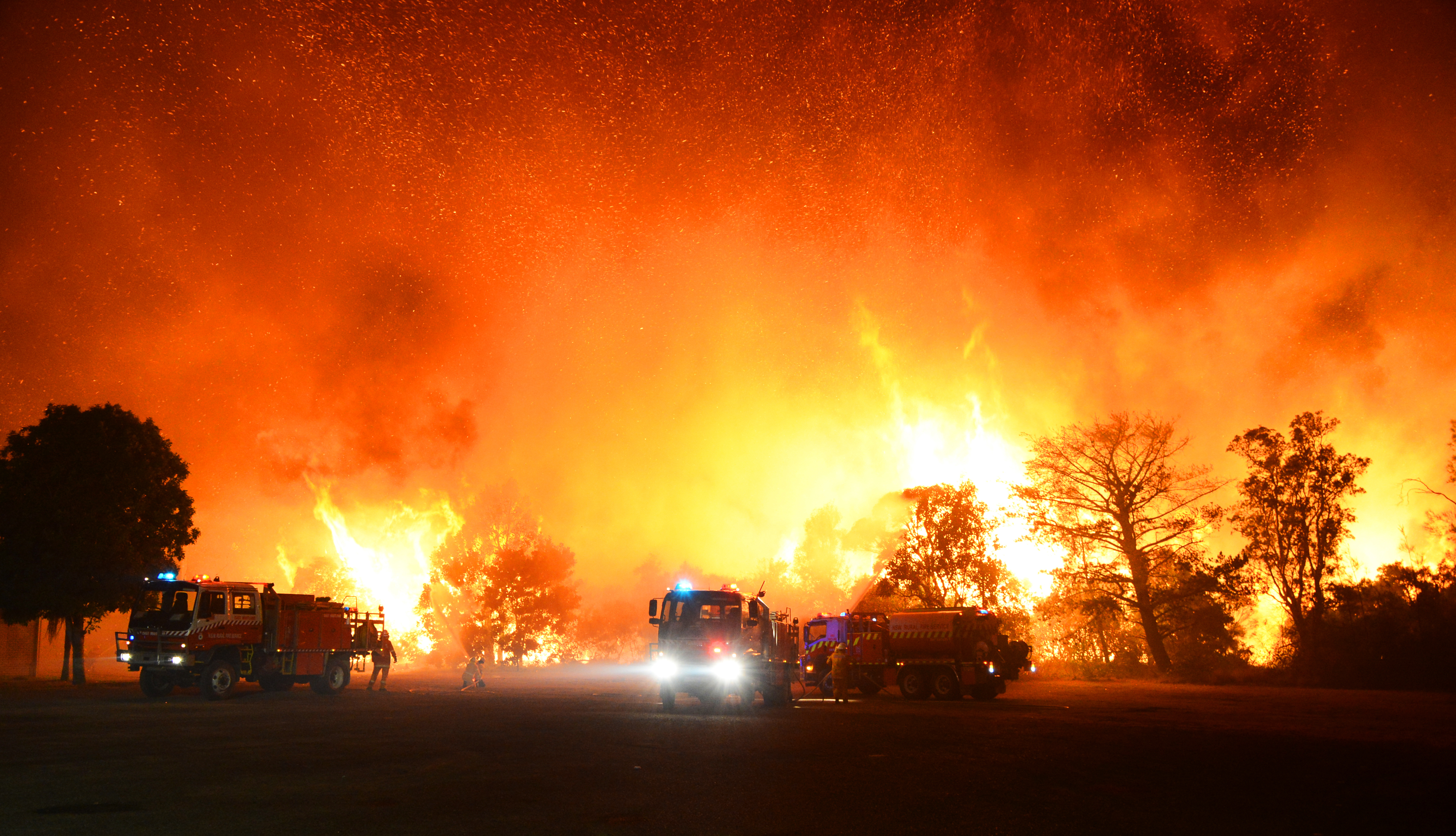 On this day, 26th of October, in 2019 huge storms were passing over the NSW Blue Mountains.

Lightnight struck the Wollemi National park, near Lithgo. This spark would soon be an inferno, the Gospers Mountain fire, the largest bushfire Australia has ever recorded.

For 79 days the fire would burn through 500,000 hectares of land, leaving destruction in its wake an devastating the flora and fauna of the area.

A year on and the Wollemi National Park is only just at the beginning of a what will be a long journey to recovery. The CEO of the Foundation for National Parks & Wildlife, Ian Darbyshire says that the most confronting moment of the last 12 months has been coming to terms with the sheer scale of the fire and the destruction of its wake.

Today marks the one year anniversary of the ignition of the Gospers Mountain fire and Mr. Darbyshire says we are yet to fully grasp the extent of the damage done from the sheer ferocity and intensity of the blaze. The Foundation for National Parks and Wildlife are announcing a new measure to aid in the recovery of the Wollemi National Park. Part of the Foundations long term goal to grow one million new trees, the Bushfire Recovery Nurseries program will partnering with several nurseries to increase Australia’s tree growing capacity.

Blue Mountains National Park Director, David Crust reflects back to this fateful day a year ago and is hopeful. He says some areas are showing a promising progression following the heavy rainfall in the last months and the prognosis for the oncoming fire season is looking favorable.

There is however still a long road ahead for the biodiversity and health of the bushland.