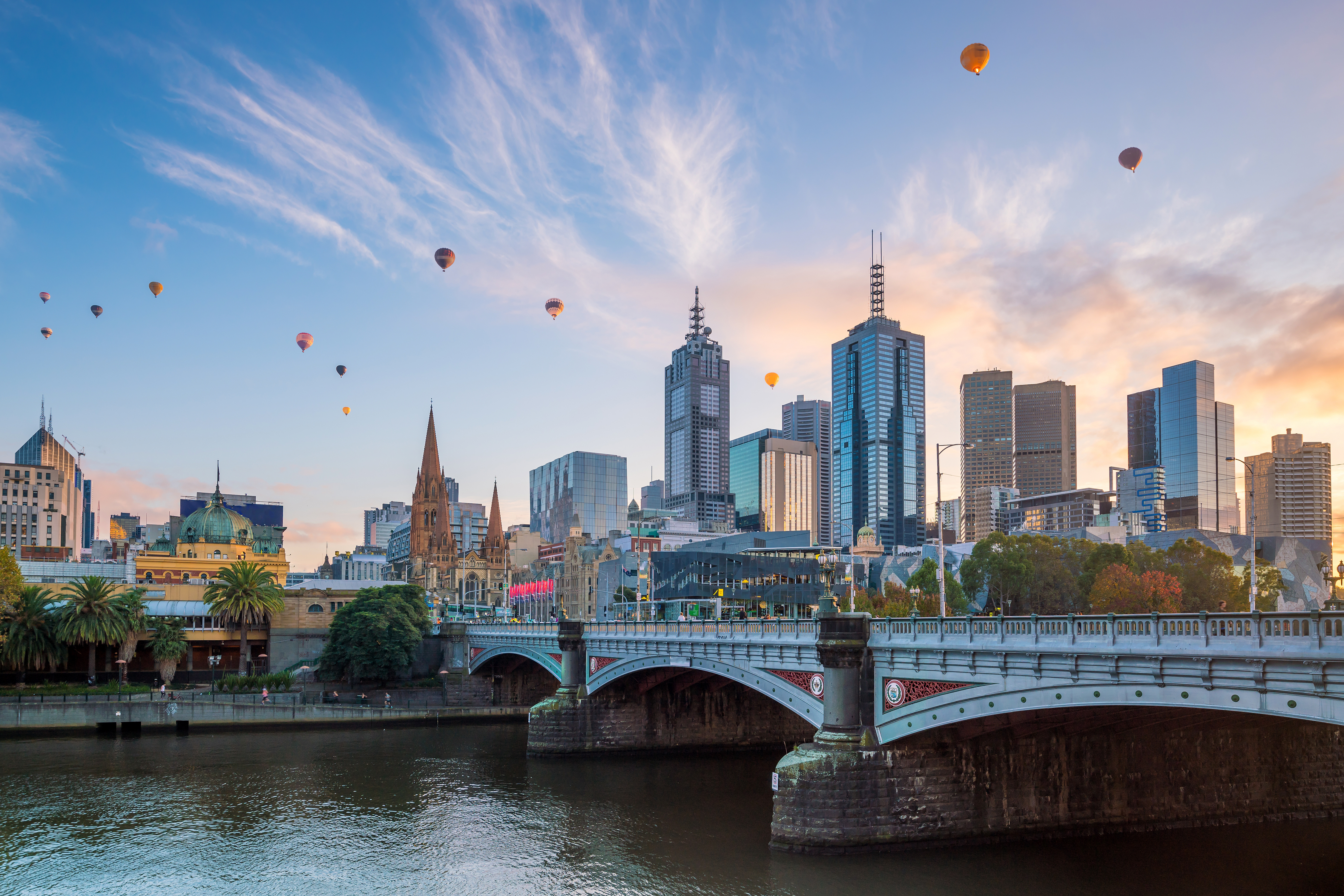 The Victorian State Premier, Daniel Andrews, today announced the end of lockdown and the reopening of Melbourne’s retail and hospitality sectors. Amid an outbreak in Melbourne’s Northern suburbs, the Premier had stalled the reopening of the State, drawing the ire of from the business community, the state opposition, the federal government and the Premier’s own former health minister, Jenny Mikakos. Despite this the Premier remained steadfast in holding off reopening until some 3000 tests were completed.