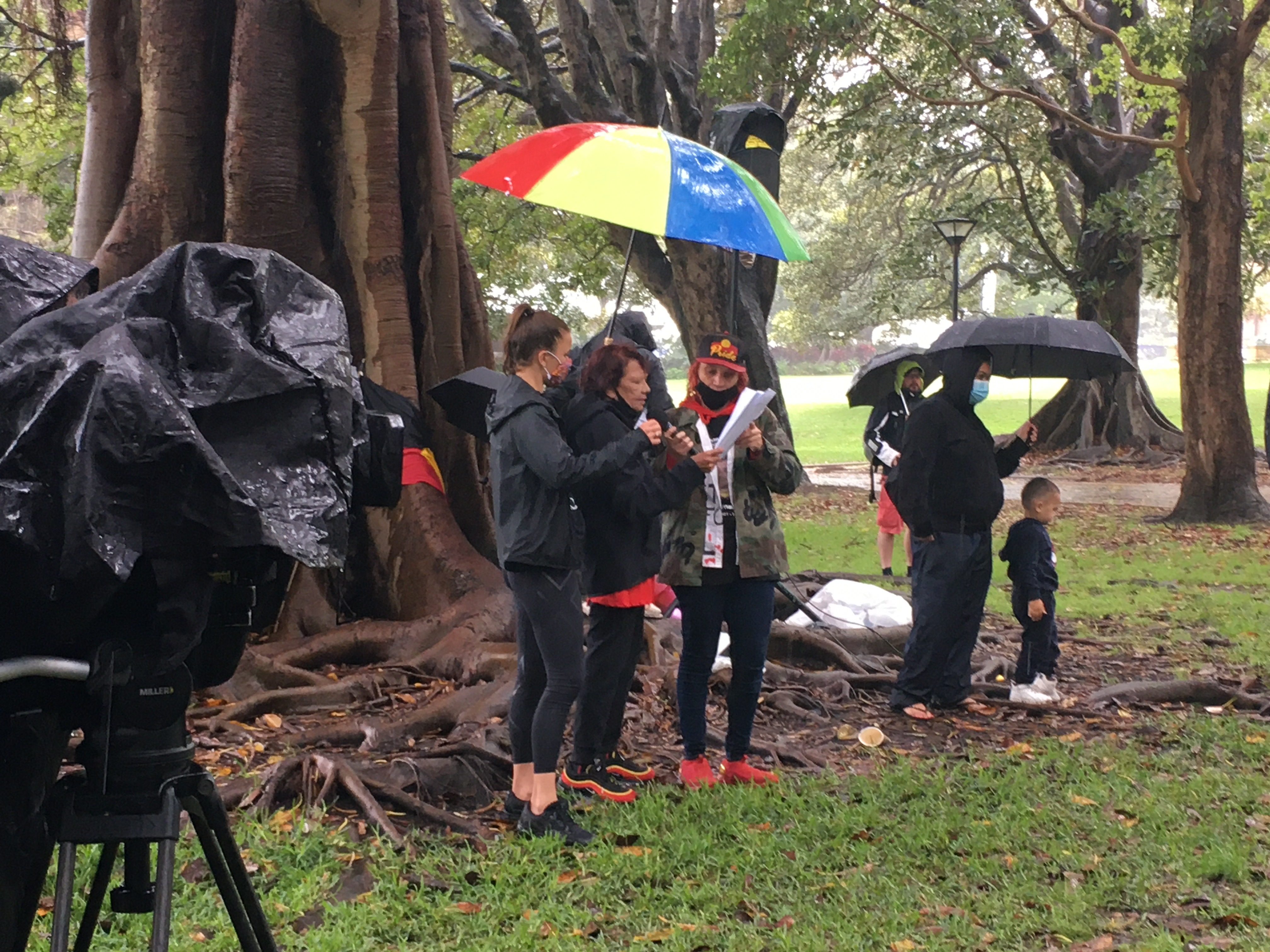 Protesters at a Black Lives Matter rally held today have called for community-based alternatives to prison and the creation of an independent body to investigate deaths in custody. The protest was held on the same day as the beginning of a NSW Upper House inquiry into the over-incarceration of First Nations people and deaths in custody.

The inquiry is exploring the cause of over-incarceration and considering the suitability of bodies currently tasked with conducting investigations into deaths in custody. Lawyers, representatives from Indigenous organisations, and the family members of David Dungay Jr, who died in prison in 2015, gave evidence today and provided recommendations for reform. Raising the age of criminal responsibility, abolishing search warrant quotas and revising bail conditions were some of the topics discussed at the hearing. However, some experts suggest that the inquiry should also consider whether prison is necessary for First Nations people at all.

The inquiry will hold another hearing tomorrow and is expected to deliver a final report by March 2021.

Download Audio
Produced By
Featured in storyThalia Anthony, Professor of Law at UTSLeetona Dungay, mother of David Dungay JrMr Tony McAvoy, Chair of of the NSW Bar Association's First Nations CommitteePaddy Gibson, protest co-organiser
Category
Tags
Arrow Back to archive
Arrow Back to Monday
Share Facebook Twitter Twitter Tumblr
Other stories from this day:
You might also be interested in: