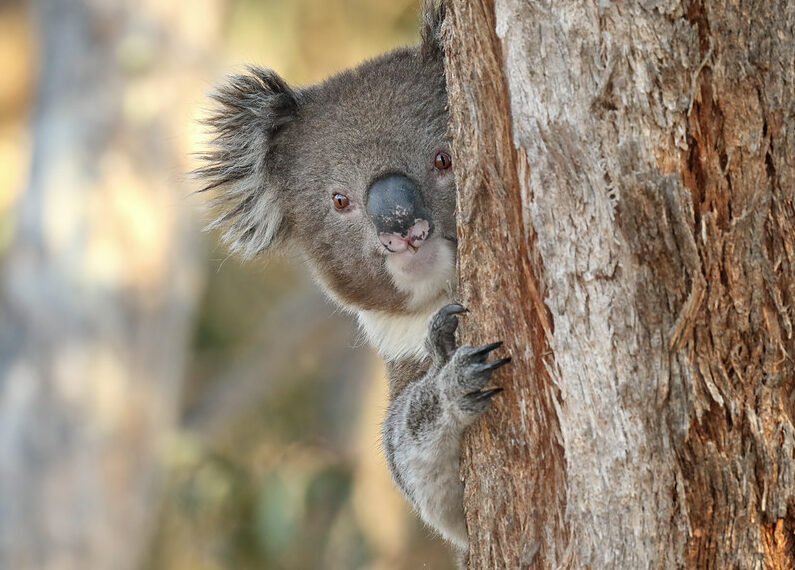 Apart from the cost, the unseemly spectacle of one State Government department suing another seems dysfunctional to say the least.  In the last couple of days the courts have decided that Forest Corp indeed had cut down the wrong trees in two separate areas of the mid-north coast as the Environmental Protection Authority have charged.

Koala habitat already devastated by bushfire has been affected and scientists have said that contiguous koala habitat needs to be restored  .The Nature Conservation Council have said that this is endemic up and down the coast and the madness should cease.

We contacted spokesperson for Forest Corp Joanna Bodley, but to date neither message nor call has been returned.