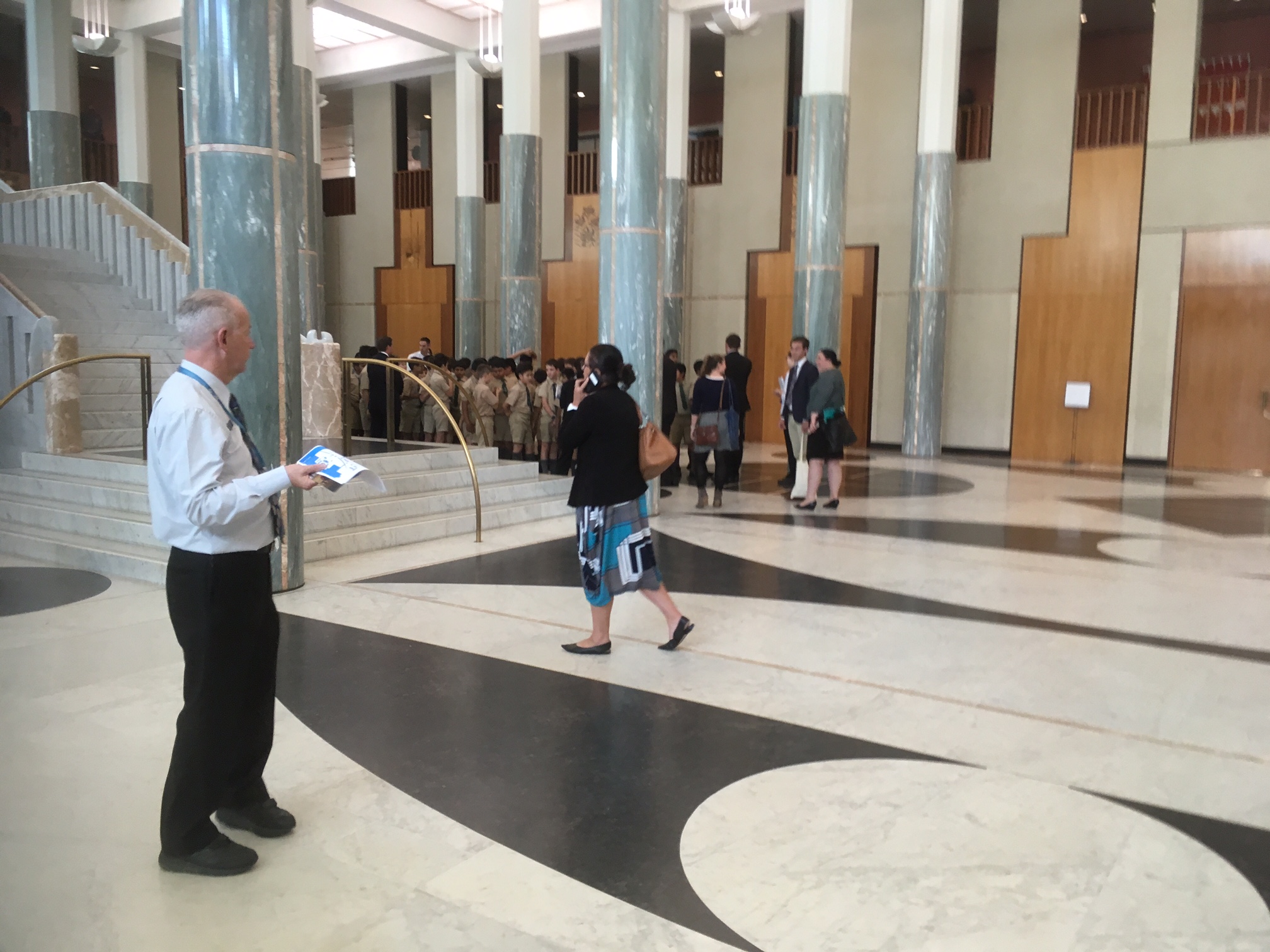 The Australian Electoral Commission has finalised the Senate seats from the Federal Election – and it has turned out well for the Albanese Government.  The final WA Senate seat has gone to the ALP which crucially gives them an effective block when combining with the Greens.  One other Senator is all that is needed to enable legislation.

Julian Assange has precious little left in the ammunition locker to avoid extradition to the US.  Whilst Anthony Albanese has reiterated that he thinks Assange has been through enough and should be released, it will depend on what influence he has with the UK and the US.  Albanese has only just met US President Joe Biden, who with a notoriously ropey memory and difficult midterm elections coming up may be hard to influence and Albanese many not wish to use what meagre personal relationship capital he has on Assange.