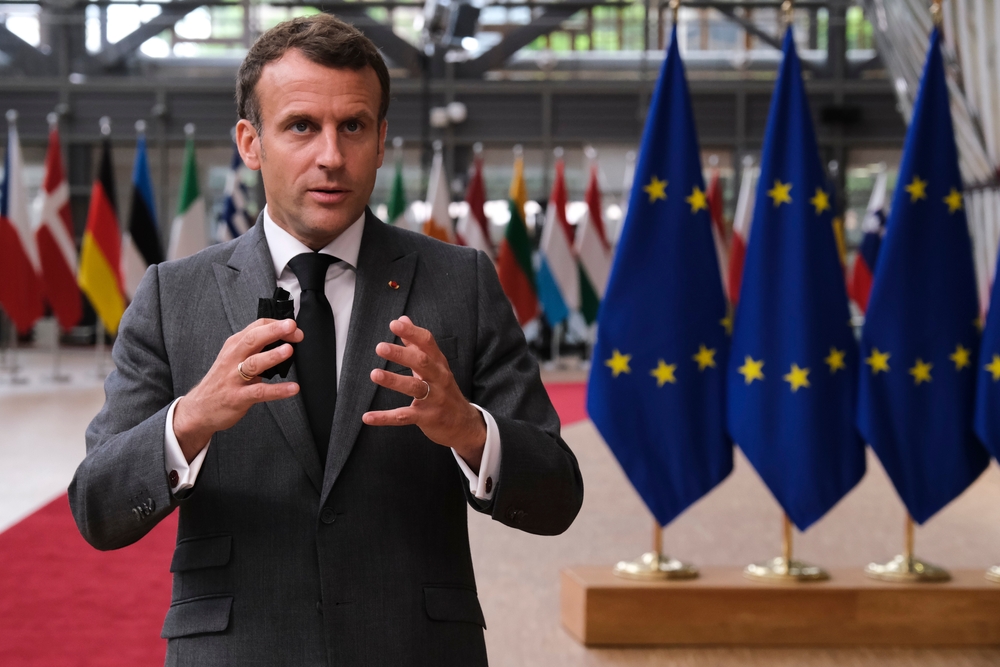 Emmanuel Macron will be forced to negotiate alliances with other parties, after the French President lost his majority in the National Assembly on the weekend to a new leftist coalition and a historic far right surge.

Macron had been comfortably re-elected for a second term just eight week ago, making him the first president in two decades to win re-election.