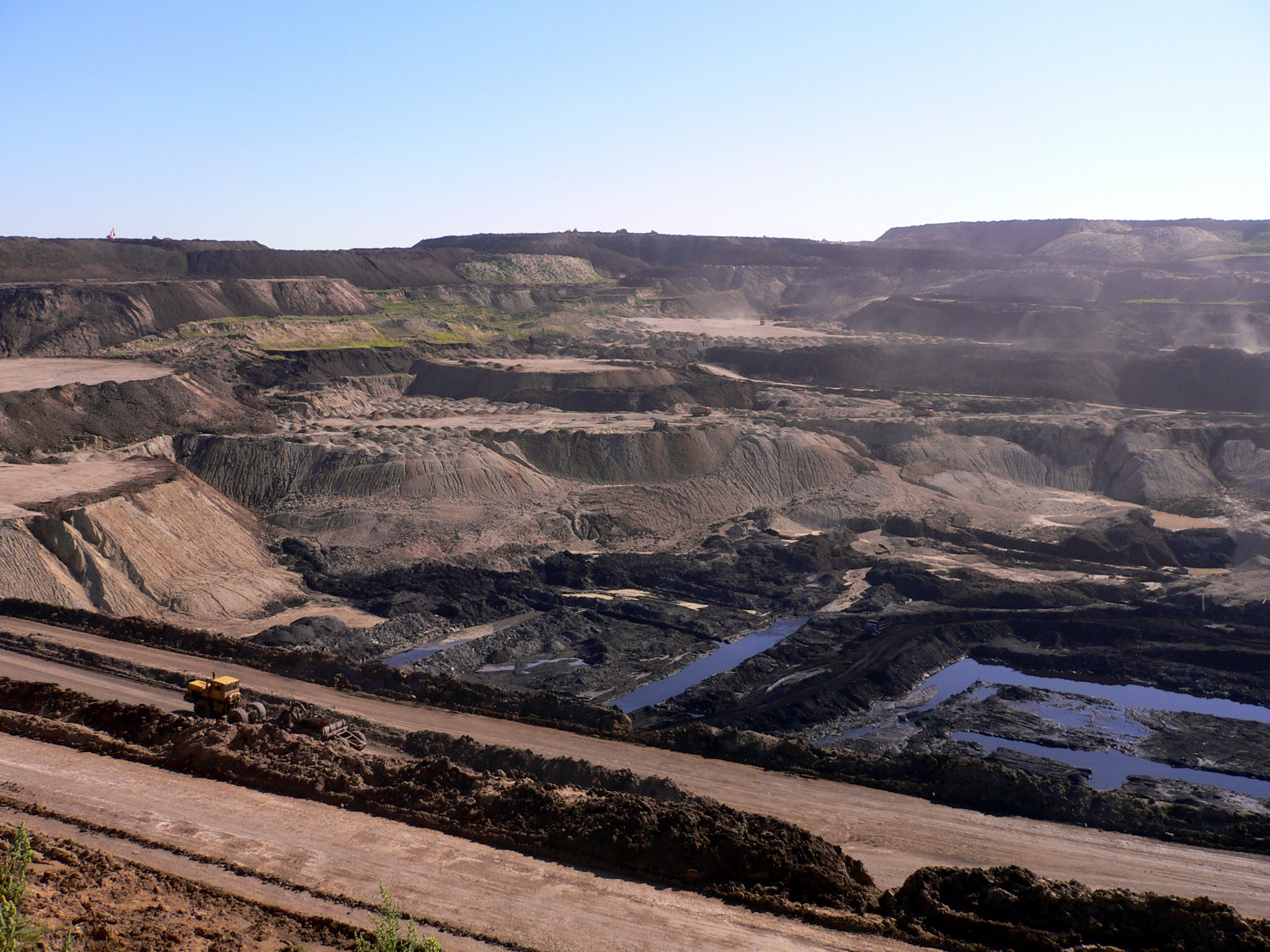 Traditional landowners are still fighting against the proposed Adani coalmine by opposing an amended native title law after a Federal Court decision caused doubts over land use agreements.

Wangan and Jagalingou owners appeared before a Senate committee on Monday and say the changes to the bill are being pushed through too quickly without consultation.

If approved the change would mean the law that all native title claimants had to sign off on a land use agreement would be redundant.

Traditional owners haven’t given up and will continue to fight the change in court again if needed.