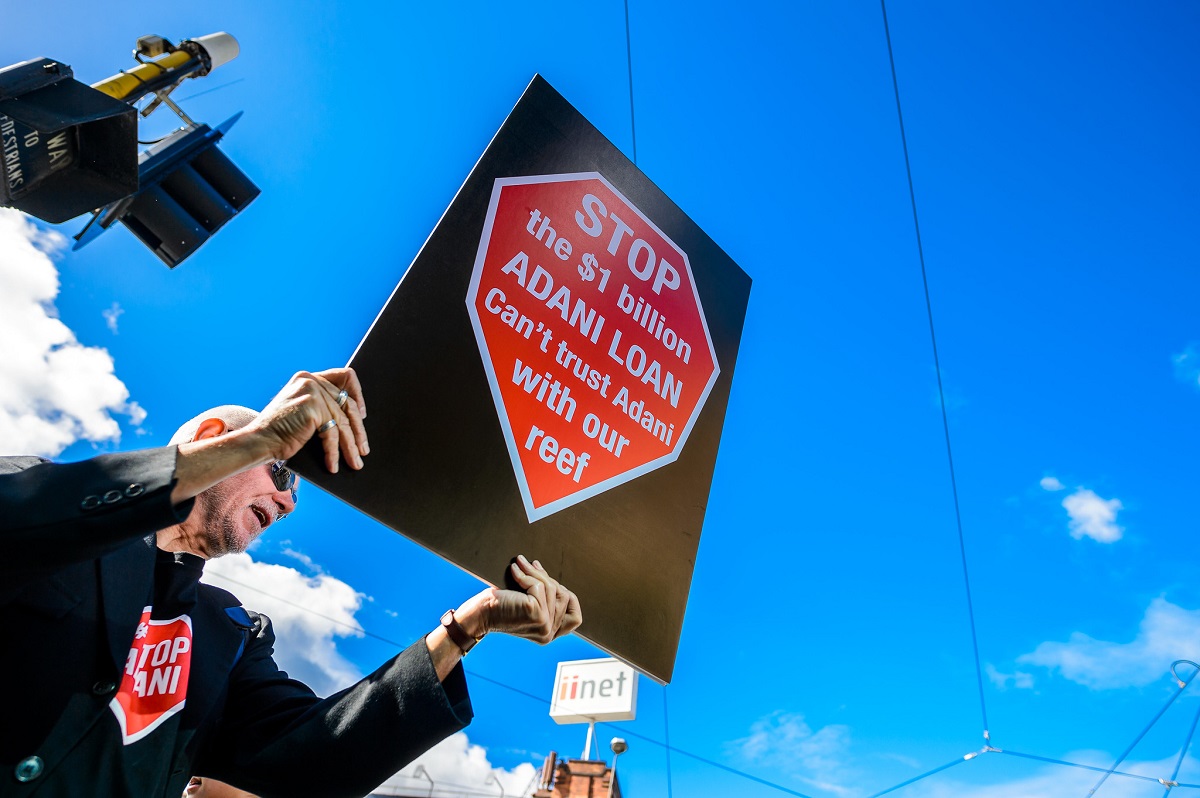 With Adani being widely critised several climate change activists have taken to the street in protest.

The government has arrested several protesters who have used unlawful protest techniques causing the argument on whether in some issue freedom of expression trumps the law.

Could a new law in QLD bring these parties together?