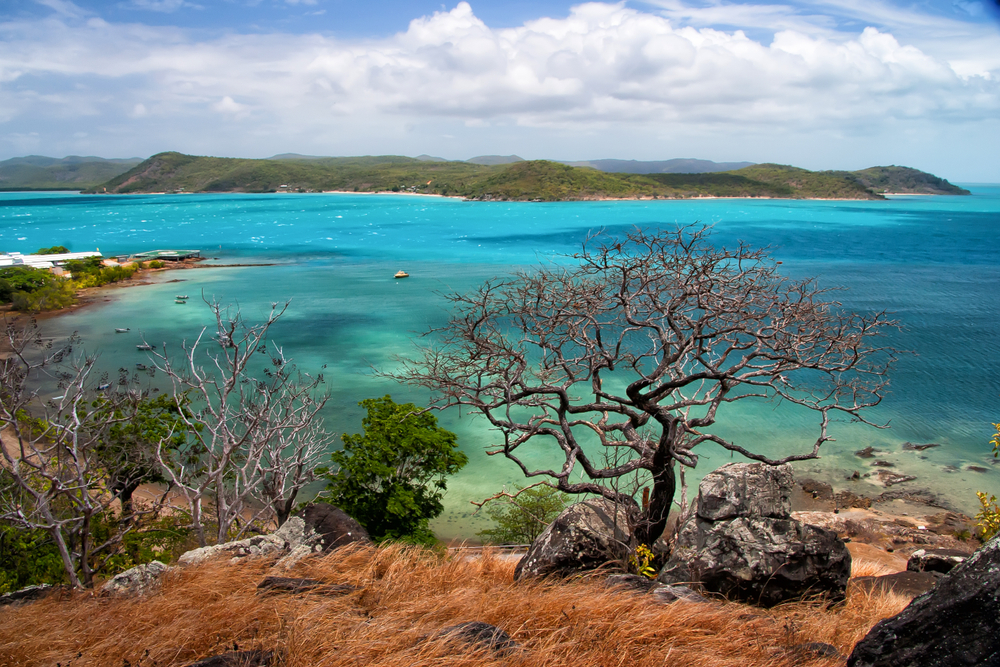 A protracted battle by native title holders in Torres Strait – on the edge of Australia and within sight of Papua New Guinea – has resulted in a Federal Court acknowledging the importance of a sacred site earmarked for the construction of a harbour.

Milton Savage, Chairman, Kaurareg Aboriginal Native Title Corporation (KANTC), says the Torres Shire Council had not consulted appropriately when choosing a site for the harbour on Muralug Island – also known as Prince of Wales Island. The hillside chosen is sacred ground to the Kaurareg people and is central to their stories on the warrior-giant Waubin. Federal Court action in 2019 resulted in a stay of building works. The injunction was considered to be legal first under native title law to prevent ‘future acts’ – actions that might impact traditional owners’ native title rights. In his ruling, Federal Justice Logan said it had to be realised that native title exists.

The Torres Shire Council abandoned its harbour construction plans in 2021 after obtaining an anthropological report from the Federal Minister which highlighted the importance of the sacred site. Mr Savage says he is pleased with the outcome, and that KANTC will work actively with council to provide water access to Muralug that is culturally appropriate.