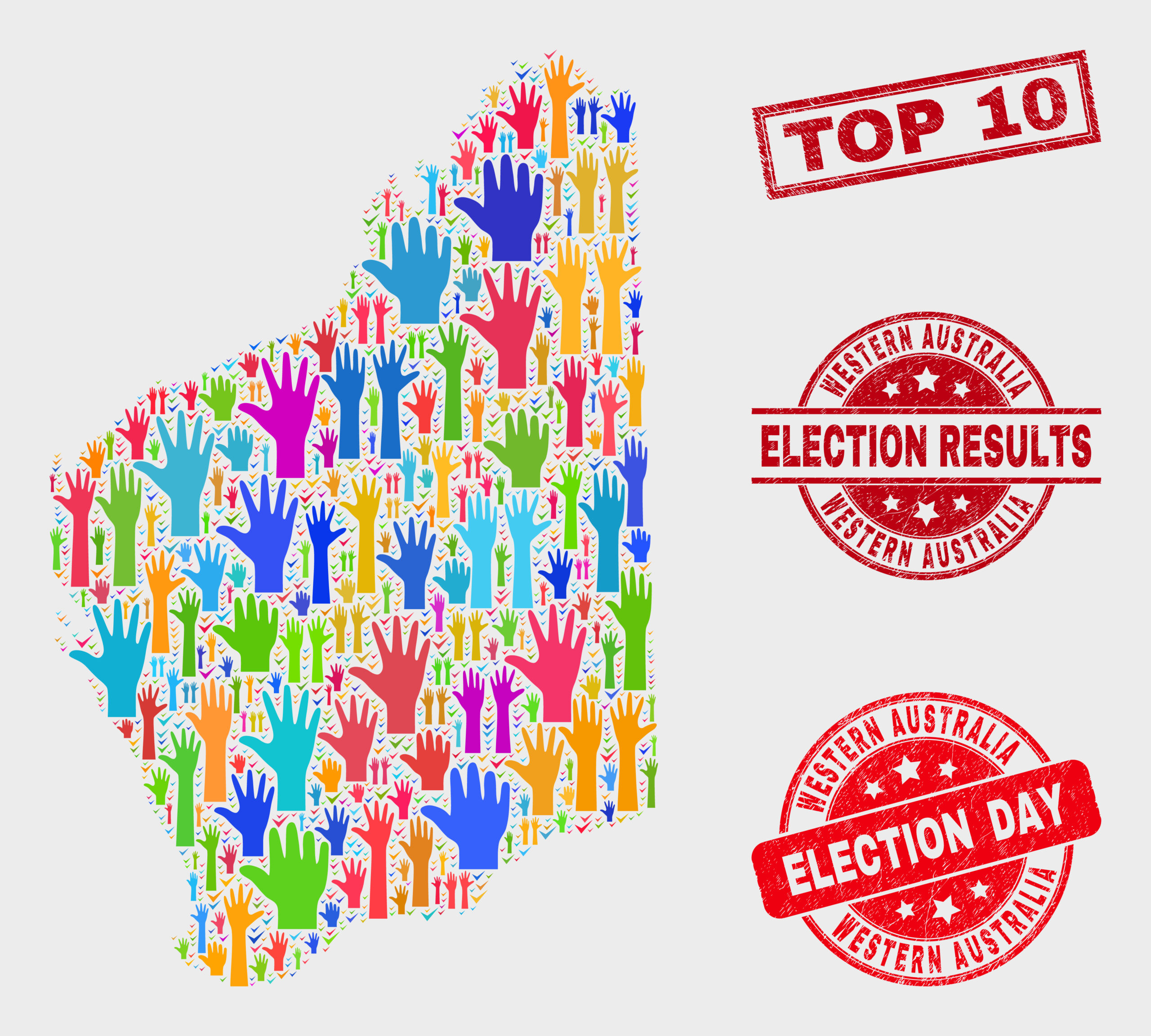 The 13th of March will be the day where voters will almost certainly re-elect Mark McGowan’s Labor party. The opposition party, lead by 33-year-old Zak Kirkup, has conceded defeat and shifted focus to preventing a landslide victory.

But how has it come to this? What might Labor’s policy look like over the next four years? While Labor is set to maintain a majority, the makeup of the WA Parliament is far from certain, with many seats, including opposition Kirkup’s, being up for grabs.

With the election scheduled for this weekend, many questions remain about the outcome. One thing seems certain however – that McGowan will retain his role as Premier over a decisive majority for the next four years. The future of the liberal party however, is much less certain.